24-year old nursing mother, Yewande Busari was killed when an electric wire fell on her as she was crossing the ever busy Oshodi express way on May 6th. Yewande was carrying her baby Pamilerin on her back but fortunately he survived the electrocution. 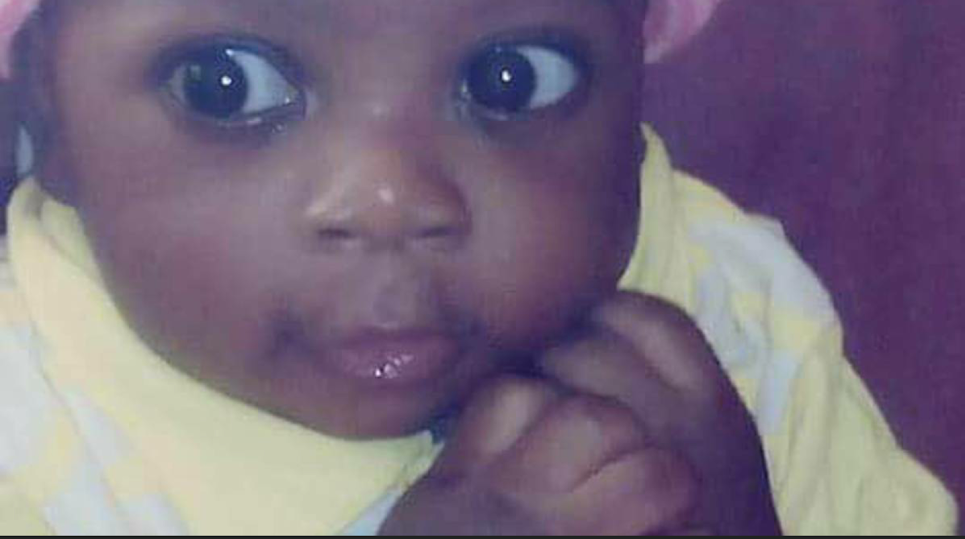 According to Sahara reporters, the streetlight pole that caused the tragedy was said to have been left unattended by PHCN officials at the Ikeja Electricity Distribution Company.

Speaking on the sad incident, the elder brother to the deceased, lamented the nonchalance of the government and the electrical company in charge of the streetlights.

“We have not heard anything from the government or seen anybody from them since my sister died. It was a government property that killed my sister, but nobody has come to pay us a visit,” he said 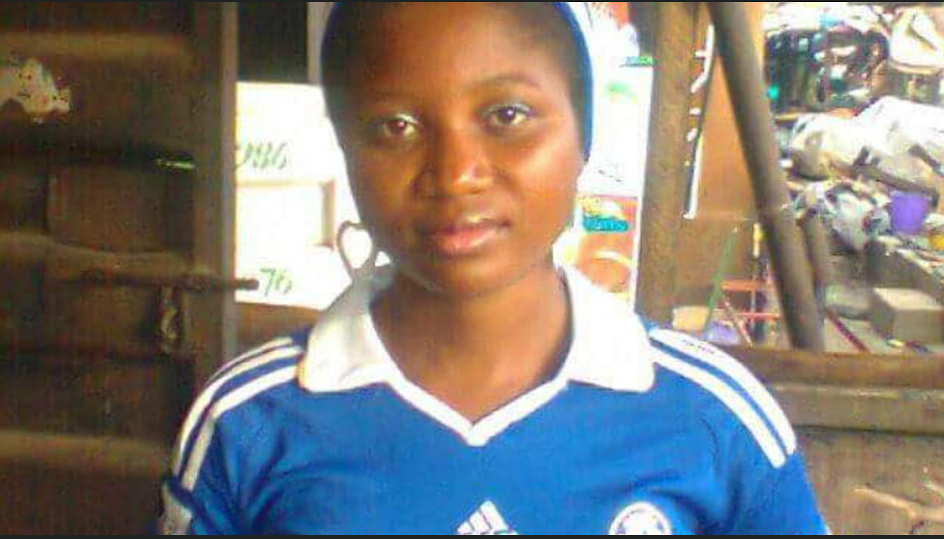 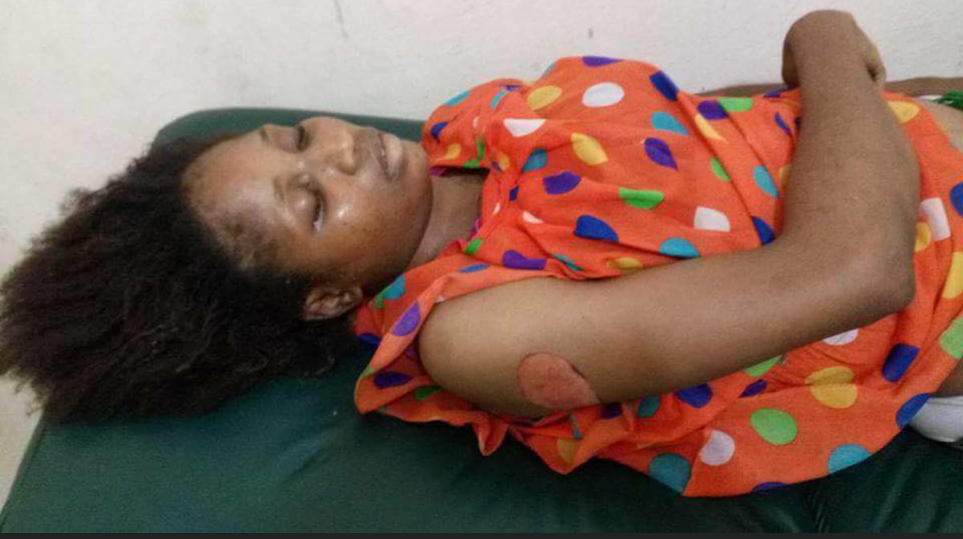