Home > Photos: World’s Largest Aircraft Takes To The Skies For The First Time!

Photos: World’s Largest Aircraft Takes To The Skies For The First Time!

The Airlander 10, took its maiden flight on Wednesday. It is the world’s largest aircraft from its 92 m length which is longer by 15m from the biggest passenger jets. The aircraft was initially designed for the US military surveillance but was grounded in 2013 due to defence spending cuts.

After months of flight preparations, years of sourcing for funds the plane finally took a half an hour flight across Britain. The aircraft doesn’t need a runway to take off like most planes but can operate from any land surface, snow, ice, desert and open water.

Airlander can stay for up to two weeks airborne when unmanned but five days when manned. It has a capacity of 10 tonnes of cargo at a maximum speed of 91 miles per hour.

According to the manufacturer the aircraft can be used for surveillance, communications and humanitarian aid deliveries. The Airlander 10 uses helium to stay afloat unlike other notable aircrafts.

According to Hybrid Air Vehicles, it can also withstand “numerous bullet holes” and operate “in all weather conditions.” 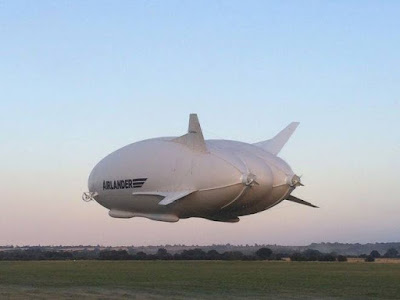 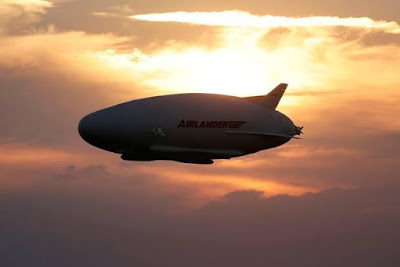 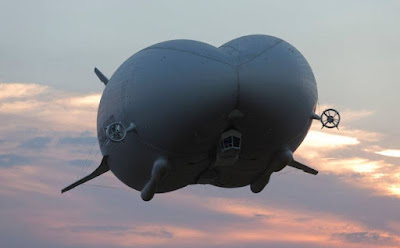 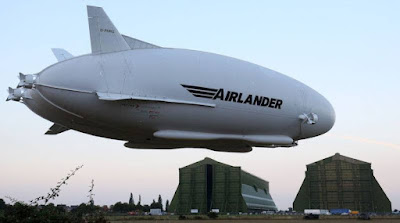