During the tournament, Private Lawal Riliwan defeated Dotse Dekpakou of the Republic of Togo to emerge the Overall Best Boxer thus, winning the 2016 Governor's Belt. 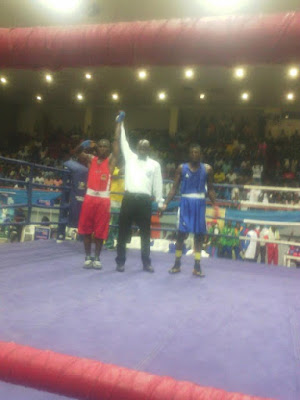 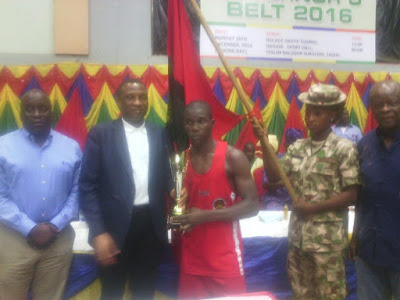 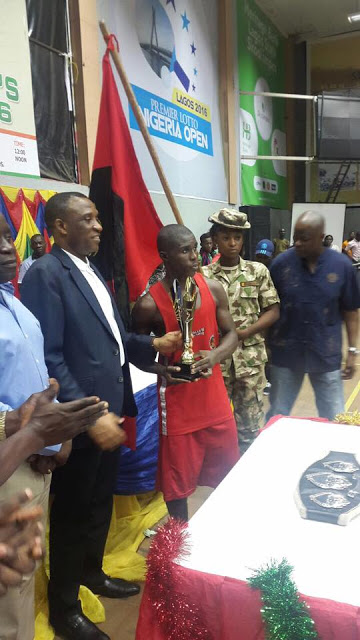