Governor Okorocha spoke on Sunday August 13, when he visited the site of a collapsed building at Fire Service Area of Owerri, adding that his government would look into the cause of the building regretting that before now few other houses had also collapsed.

The three storey building collapsed, killing four persons on the spot while three out of the seven survivors were severely wounded. Among the dead are 18 - month old baby girl, Osinachi Nnabu, a 3 years old boy, Amara and two adults.

Two corps members and 40 years old man simply identified as Anoruo, who were trapped in the building when it collapsed are in coma and doctors at the police clinic, Owerri, battling to save their lives. 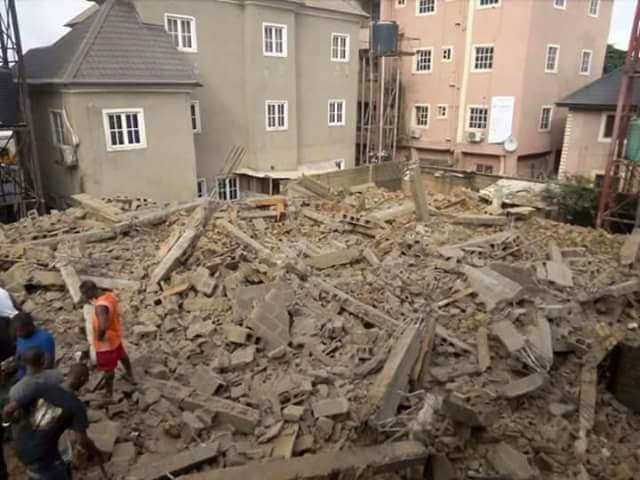 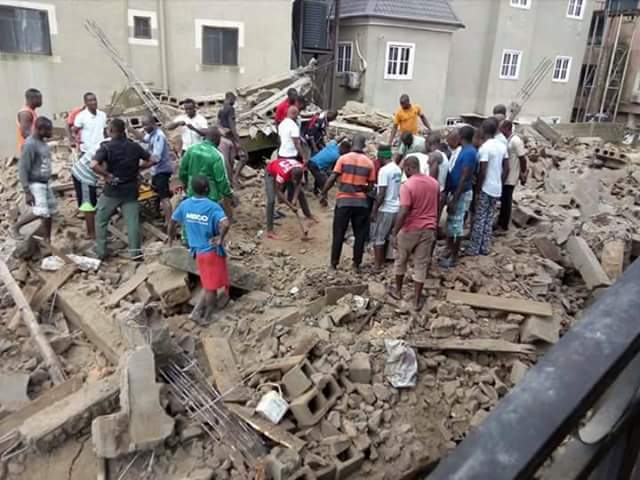 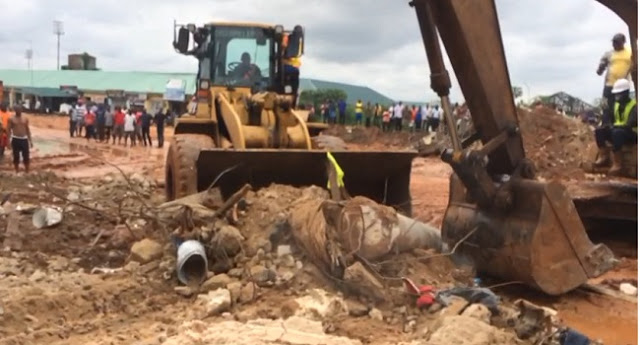 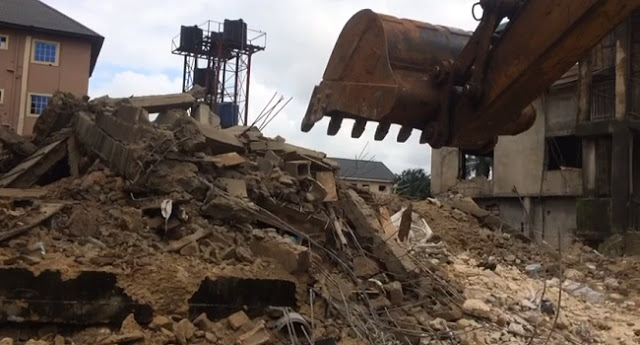 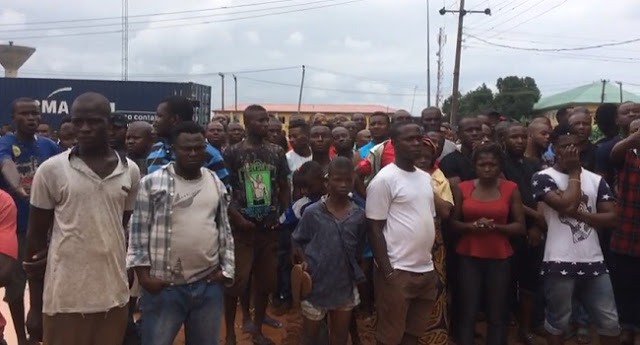