His bride, Bridget is a foster daughter and relative of former Ugandan Prime Minister and 2016 presidential candidate Amama Mbabazi.


Businesses, transport activities and other events were interrupted in the Ugandan capital as security was heightened and some roads closed as Ramaphosa's entourage and their host President Yoweri Museveni, who also was accompanied by First Lady Janet, attended the traditional ceremony, locally referred to as enshagararano (escorting the bride).


The couple is now expected to plan an elaborate wedding in South Africa later this year. 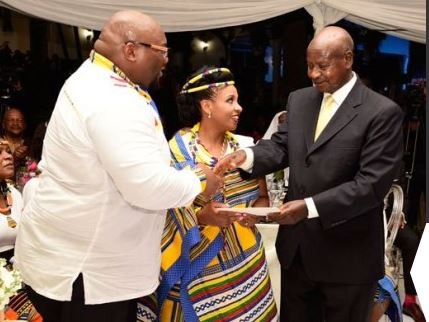 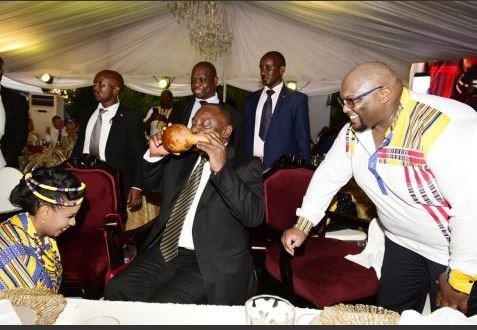