Home > Ahmed Musa: I supported Arsenal because of Kanu

Ahmed Musa: I supported Arsenal because of Kanu

The forward has explained his reason for supporting the Gunners, racing with Vardy and target at the King Power Stadium

Ahmed Musa reveals that he supported Arsenal while growing up because of Kanu Nwankwo.

The Nigeria international who is Leicester City record signing insists that the influence the Gunners legend was a big part of his decision to support the Emirates Stadium outfit and also to join the Foxes from CSKA Moscow. 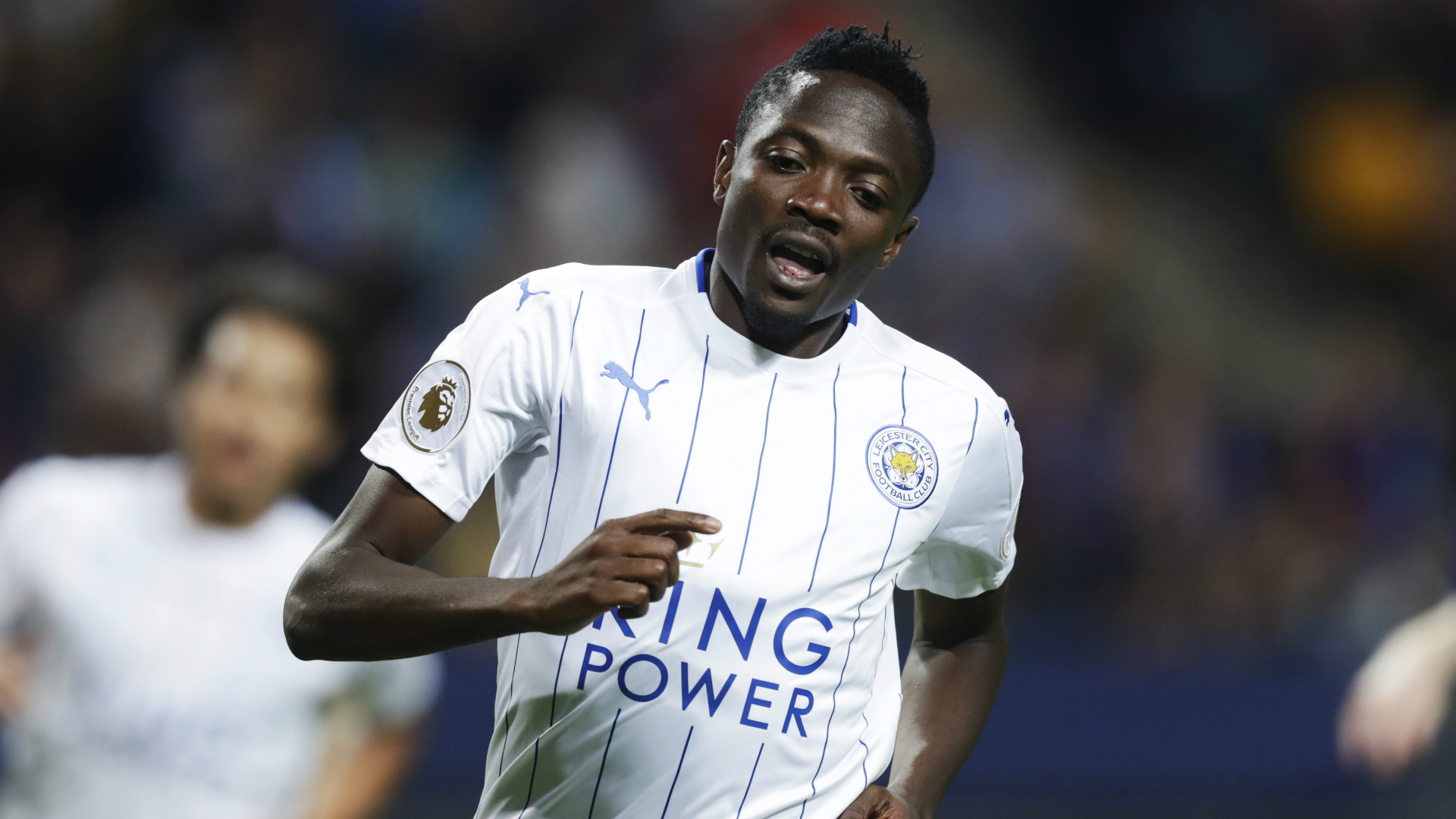 “I grew up as an Arsenal fan, all because of Nwankwo Kanu,” Musa toldThe Guardian.
“Kanu is like a role model for me. I got to know him when I started playing in the national team. 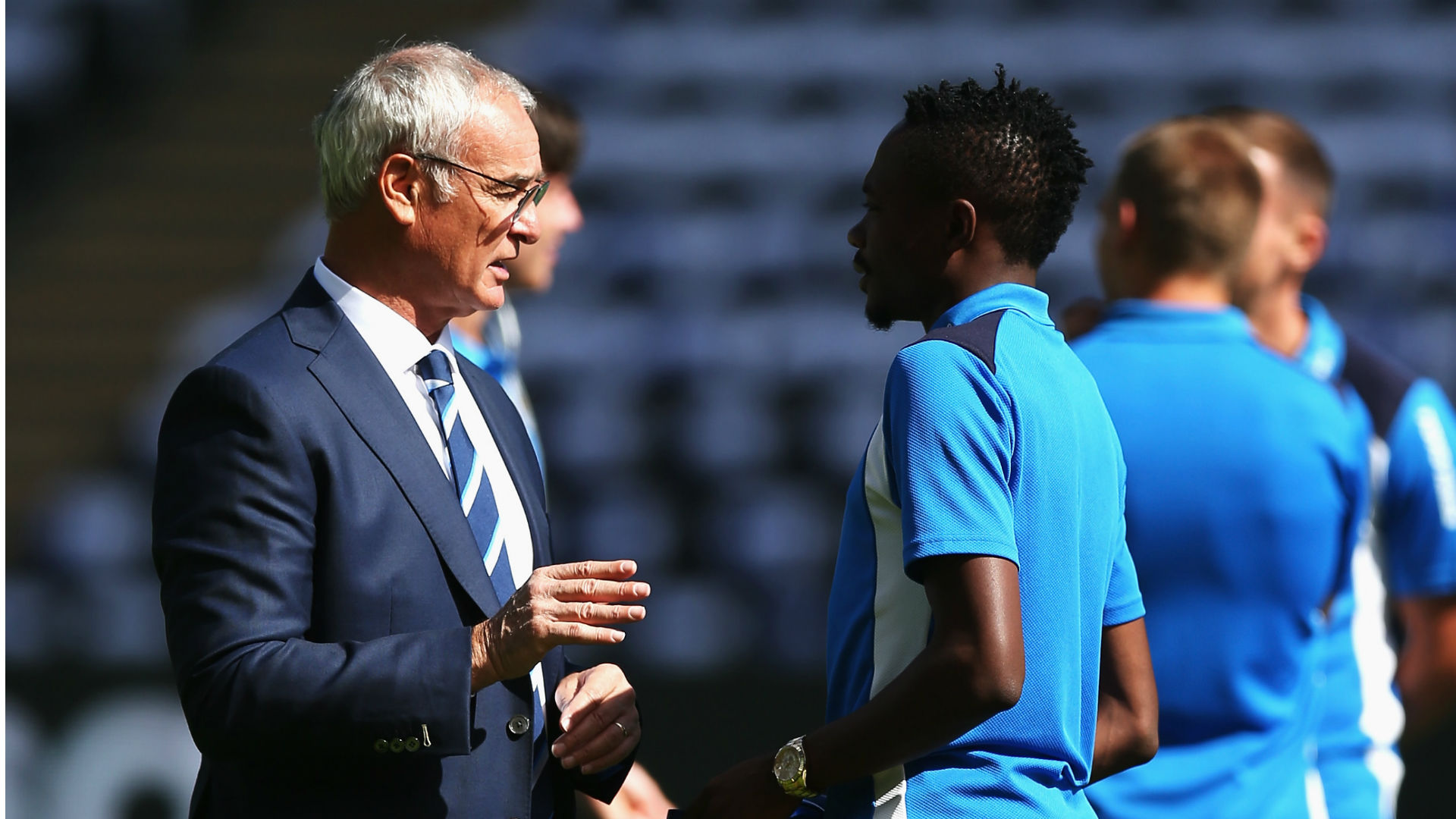 “We always have contact with each other and I spoke to him before I came to Leicester. I was in Russia and he called me, because he always advises me what to do.

“He told me that I would enjoy it in the Premier League and England, that it was a nice place.”
Musa, despite his limited time in the Foxes’ squad this season has no problems with Claudio Ranieri’s decision, insisting he needs time to adapt to the intensity of English football while hoping to race with teammate, Jamie Vardy someday.

“We [Musa and Vardy] haven’t tried yet so I can’t say now who is the quickest. But I tell you this – we’re going to have a race one day,” he continued.

“My friends called me Cristiano Ronaldo because I was playing on the wing and they thought I had a little bit of speed like him.

“The Premier League is much faster than Russia – there is so much running here – but I think within a few games I will be able to adapt.

“Whenever the manager decides, I’ll be ready to play and give 100%.”
Leicester City face Southampton in Sunday’s English topflight encounter and the 23-year-old would be hoping to get a nod to play.