Super Eagles winger, Moses Simon, who arrived in Spain over the weekend where ‎he is scheduled to undergo a routine medical test with Levante football club, has been officially unveiled by the LaLiga side.

The Nigeria international footballer on Monday, completed his move from Belgium side, Gent, in a transfer that reportedly cost Levante a fee believed to be around the €5m mark with several add-ons.

Gent had also insisted on a sell-on clause which is believed to around 10%. The Belgian side decided to cash in this summer, instead of losing the 23-year-old for free next year. 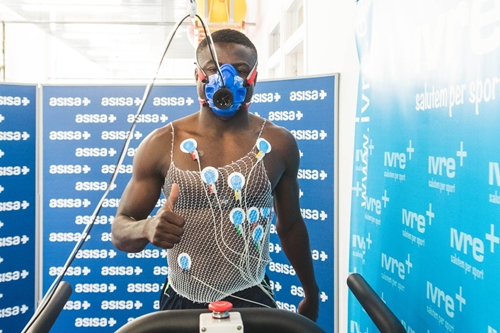 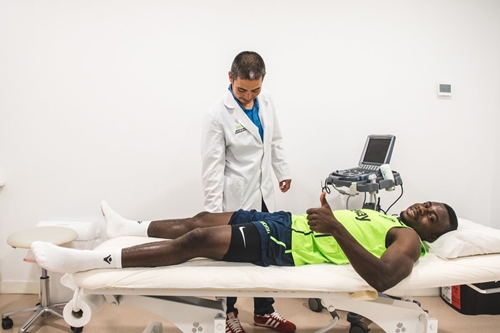 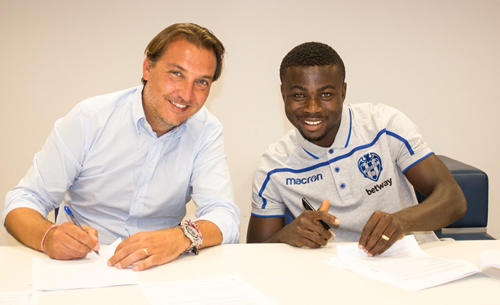 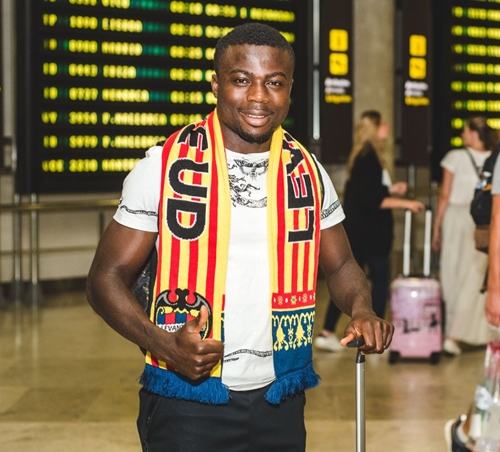