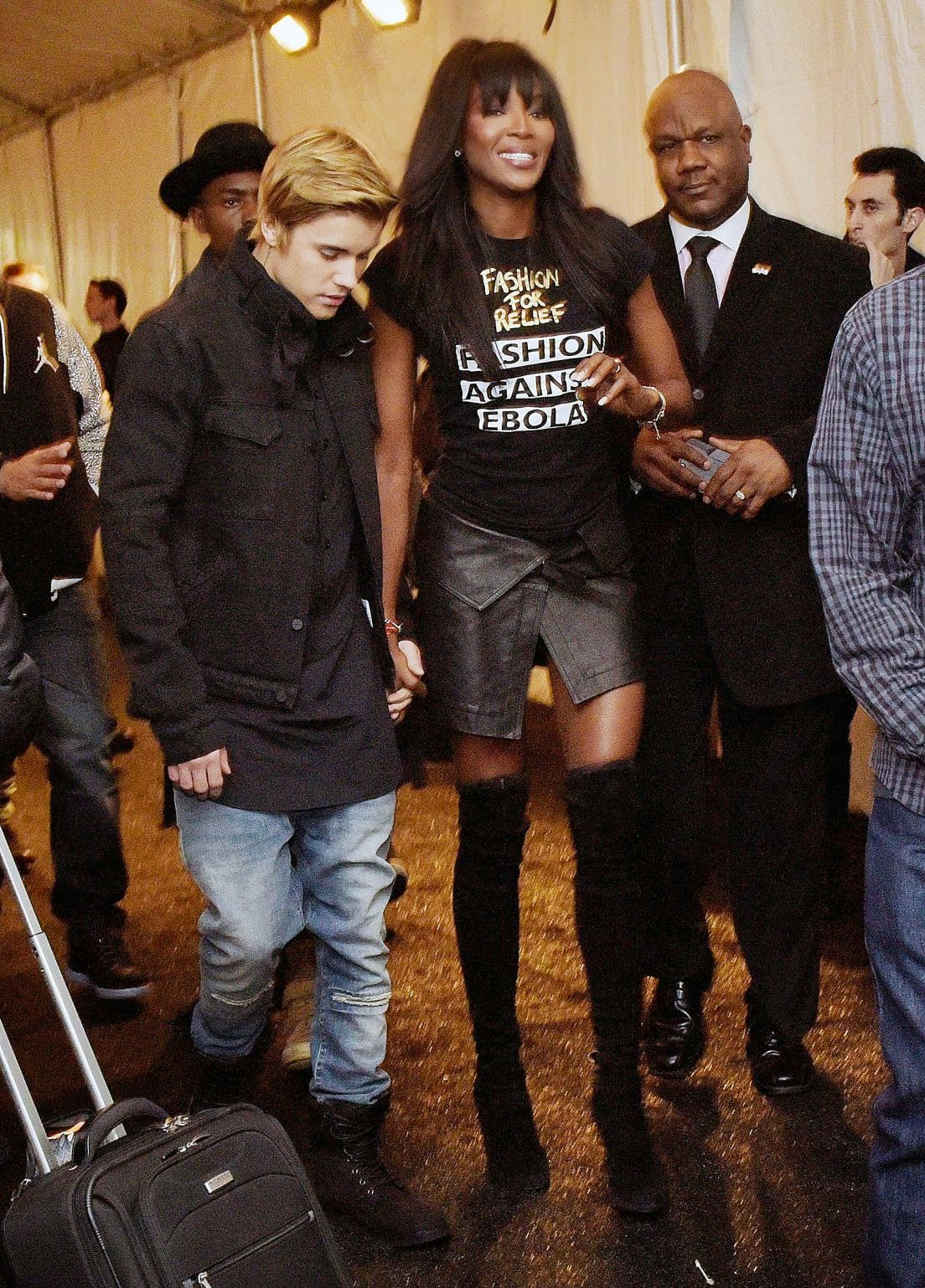 Nothing has been confirmed and hopefully it's not even true but according to rumours, the two were quite cosy at the backstage of her Fashion for Relief charity show at the New York Fashion Week event on Feb. 14th. They were later photographed holding hands as they left the backstage. This doesn't mean that they are dating or smashing but you know how in Hollywood everyone sleeps with everyone, well..people are now wondering. Hopefully, there's nothing going on here. Naomi is 44 and Justin Bieber is 20. She was a super model before he was even born. More pics after the cut
[ads4] 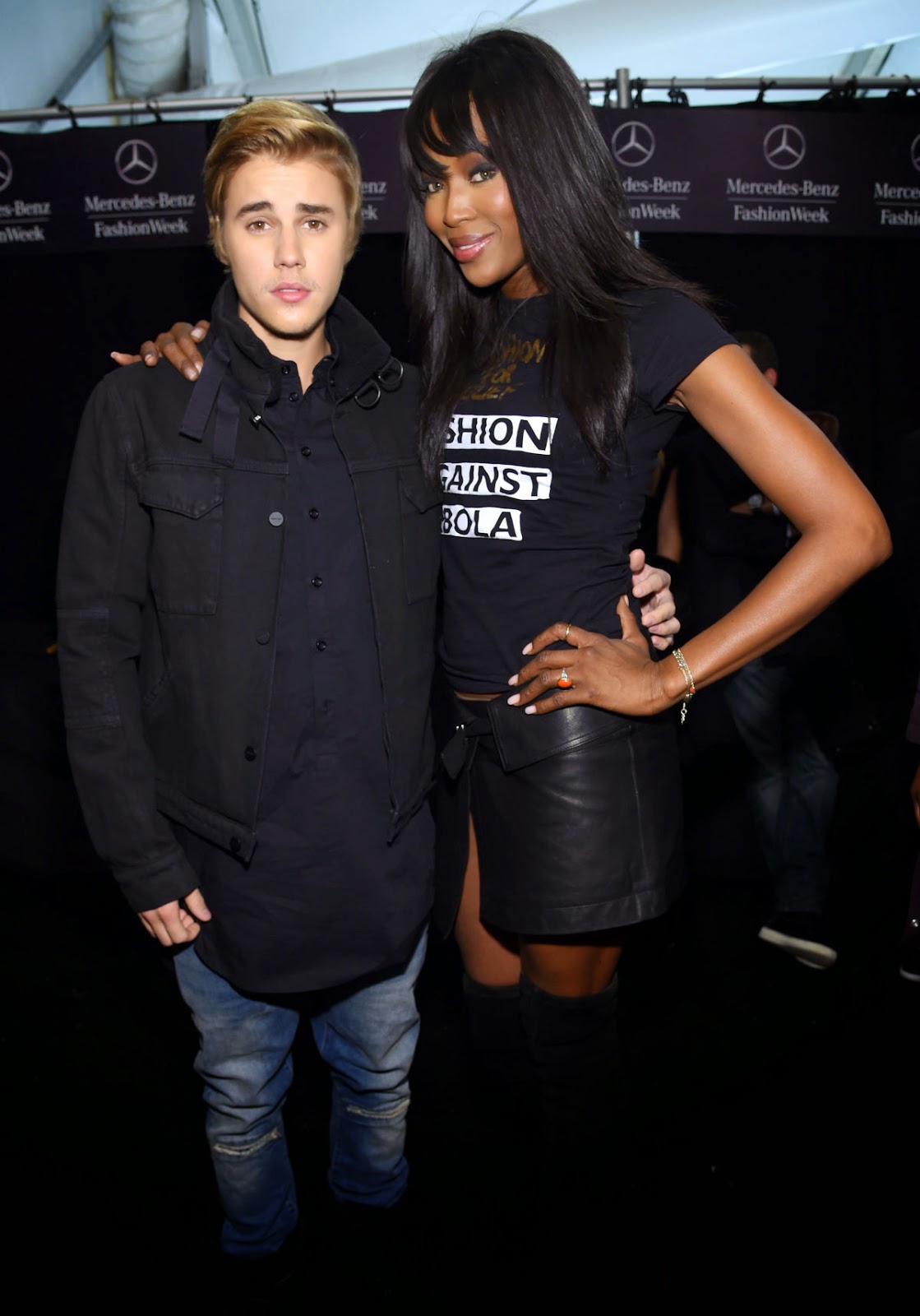 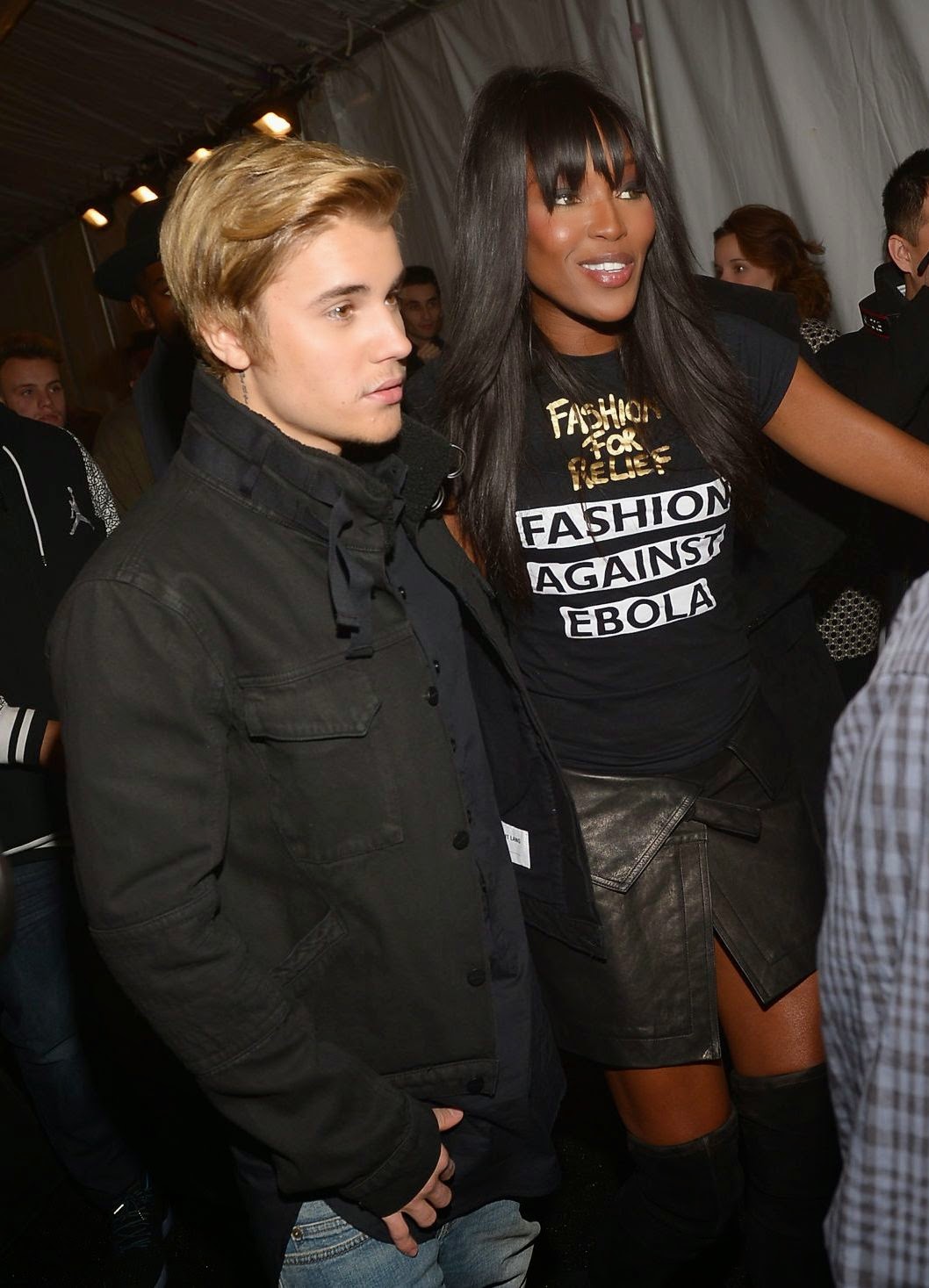