I Was A Victim Of Internet Fraudsters (Yahoo Yahoo Boys) – Asa 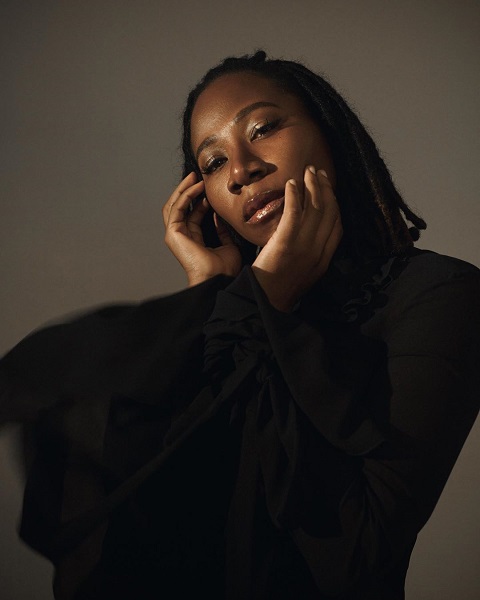 Talented songstress, Asa has disclosed that she was once a victim of internet fraudsters popular known as “Yahoo Boys.”

According to Asa during her interview on Cool FM on the 22nd of January, 2020 she claimed internet fraudsters emptied her bank accounts back in 2019.

“I think I’m a Marlian. I love him, I think he is awesome,” she said during the interview.

The interview pointed out Naira Marley’s association with Yahoo Boys which led Asa to make the revelation.

However, the conversation about Yahoo Boys started when she declared her admiration for, Naira Marley.