Controversial journalist Kemi Olunloyo has come out with new revelations about the pregnancy saga that shook Davido in 2013. The US-based journalist reveals that she has been the one taking care of the girl, who is named Anu Adeleke since 2018. 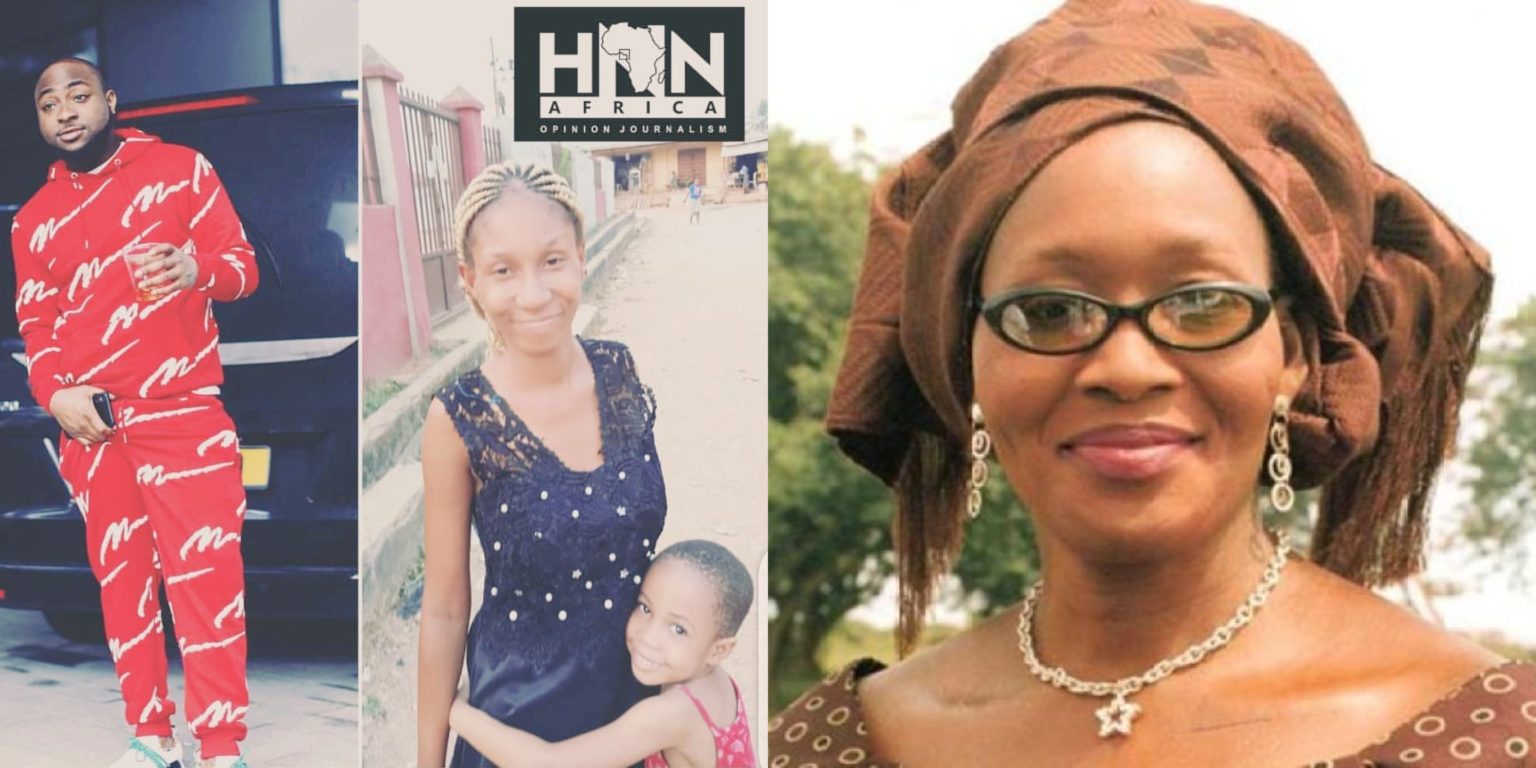 She called out Anu’s mother, Ayo for being a prostitute who slept with most of Davido’s entourage at the Ibadan club she was working in 2013. Kemi further called on Davido to retake a new DNA test as she believes the previous that came out negative was altered. In more twists to her reports, if Davido’s initial DNA test results were negative, it means his cousin B-Red might turn out positive as they were both believed to have slept with the lady. 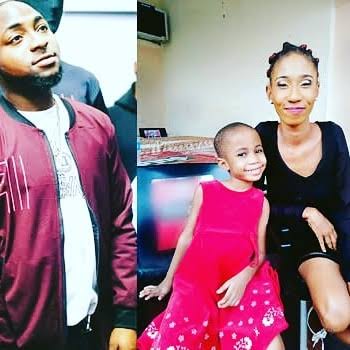 Davido admitted that his entire entourage slept with Ayo Labinjoh February 2013 after a concert and a bar visit to where she worked. BRed Bayo Adeleke, Late DJ Olu and Davido’s mgr all slept with her as I heard him on a set up conversation. Ayo Labinjoh has consistently stood by what happened during the night but a member of a Yoruba royal family called me to come see him, called Davido and put him on speaker. Davido said “we were young and reckless and we all slept with her“ - she wrote. 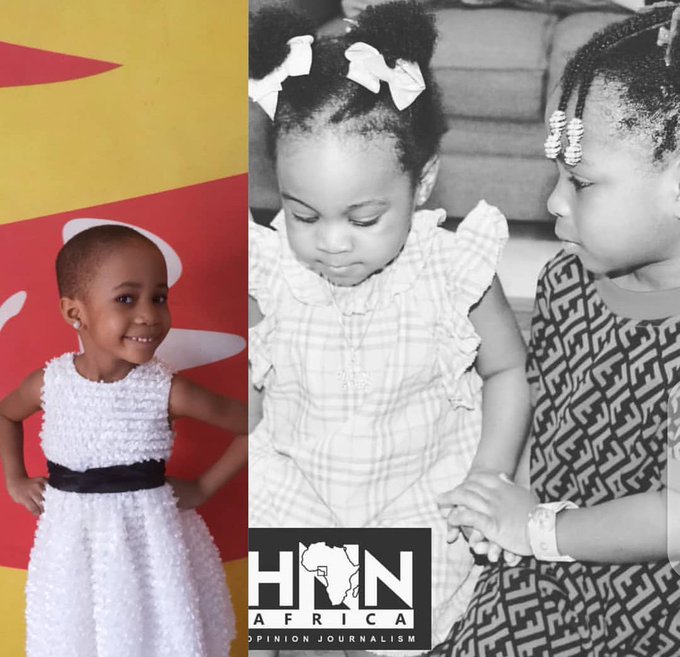 If Davido would agree to take his new DNA test and comes positive then the order of baby mama and children will be rearranged as Anu, Imade and Hayley, Ifeanyi. Good luck to them all. I’ve done my part. If she belongs to Bayo, it means he has two children.