American sportswear giant, NIKE, has unveiled a new ‘Swoosh’ design for the Super Eagles ahead of their 2021 Africa Cup of Nations match-day three home qualifying encounter against Sierra Leone 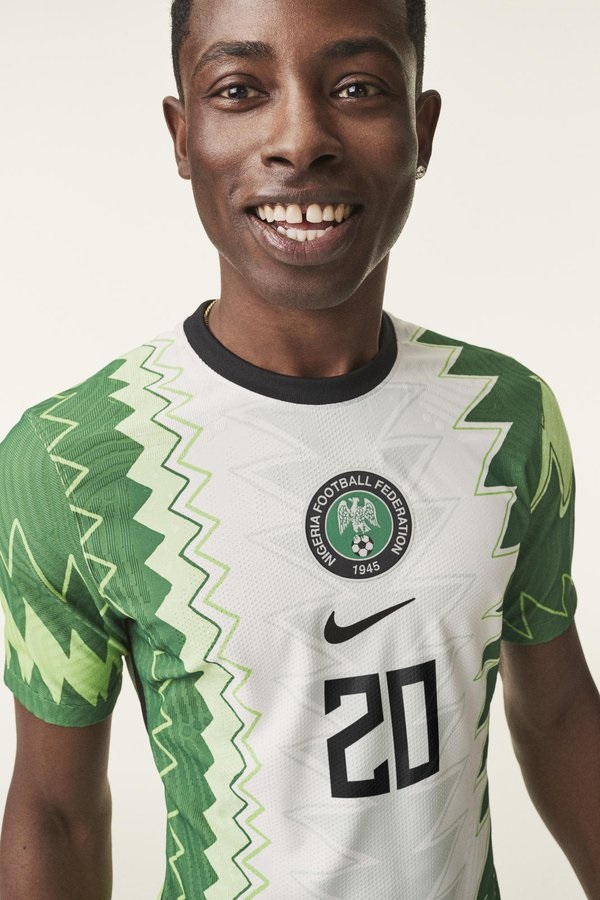 The ‘swoosh’ design comes as a worthy successor to the very ‘successful’ 2018 world cup kit that was much beloved by Super Eagles supporters.

Nike enjoyed unprecedented success with their previous Super Eagles design, which became one of the best selling jerseys in the company’s history following its release ahead of the 2018 World Cup.

The next stage of the World Cup qualifier will commence on March 23, 2020. The draw will be conducted on January 21. 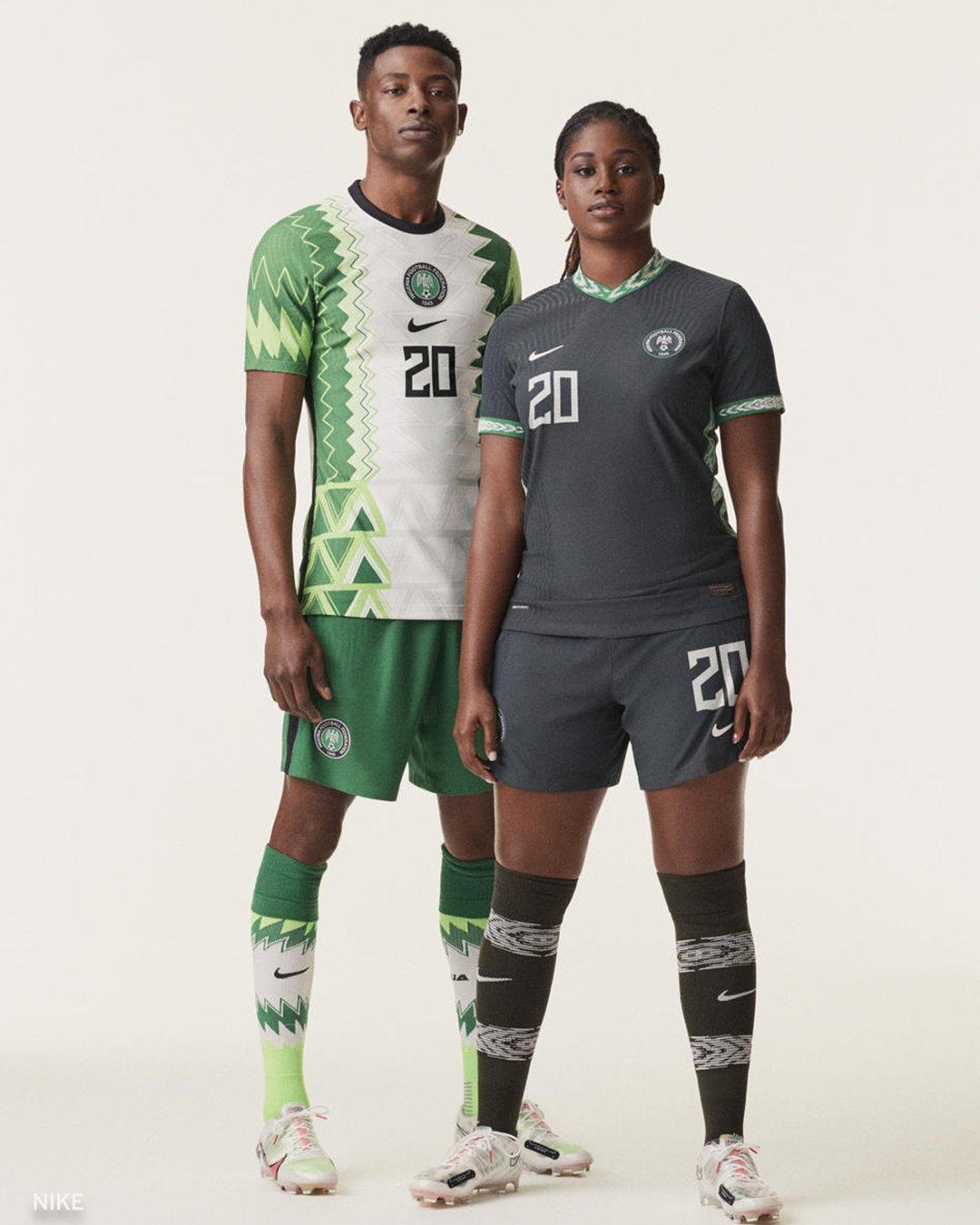