Kobe Bryant’s widow, Vanessa Bryant has sued the owner of the helicopter that crashed in California last month, killing the retired basketball legend, their 13-year-old daughter and seven others.

Vanessa Bryant is seeking compensatory and punitive damages from Island Express Helicopter Inc. for negligence, according to a complaint submitted Monday in California Superior Court in Los Angeles. The lawsuit is yet to be processed and accepted by the court. 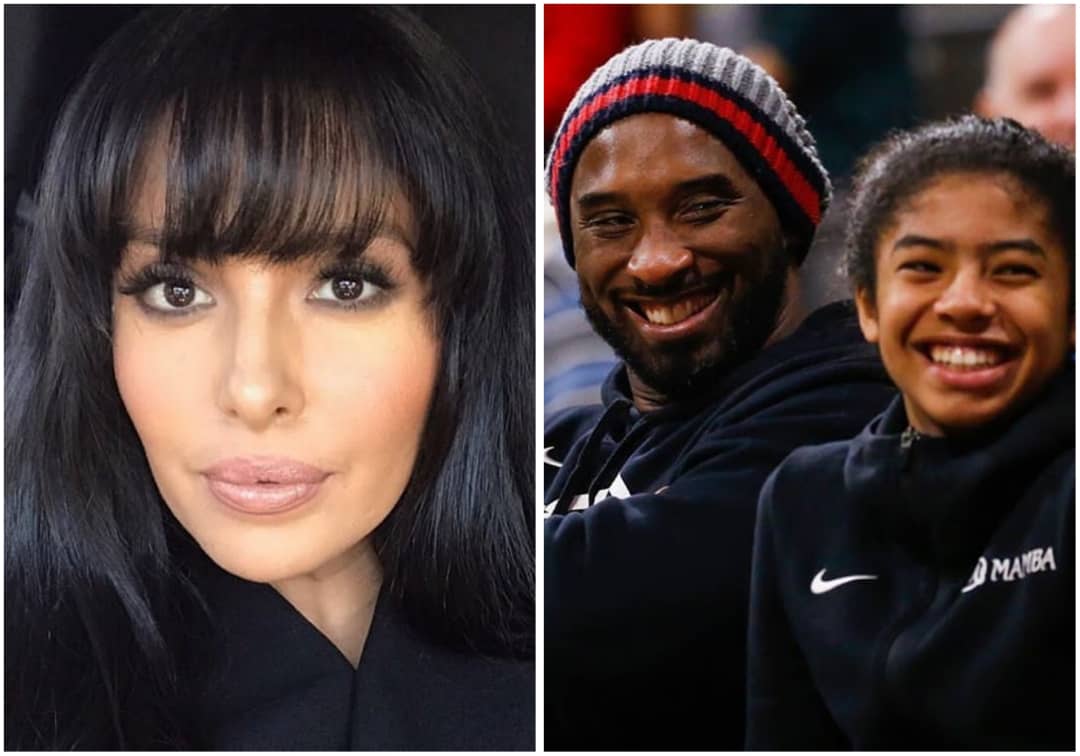 Kobe Bryant, 41, his daughter, Gianna, and the others were killed when the Sikorsky S-76B helicopter was flying through dense clouds and slammed into the side of a brush-covered hillside in Calabasas, California.

Group members were on their way to a basketball game at Bryant’s Mamba Academy in Thousand Oaks. The helicopter operator couldn’t be reached immediately for comment on the lawsuit.

The company said last month it was working with the National Transportation Safety Board to investigate the cause of the accident.