A former Egyptian leader who ruled the country for thirty years before being removed from power has died. 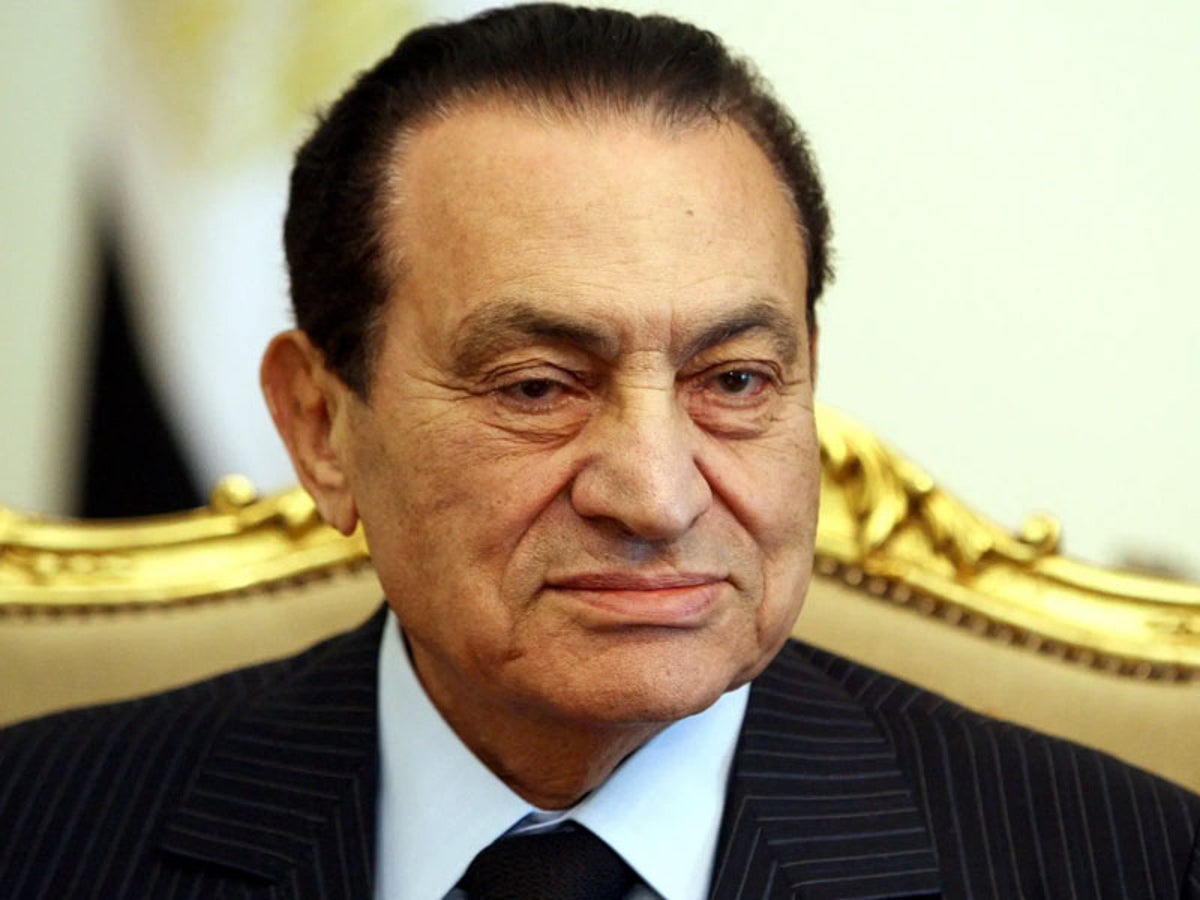 Former Egyptian President Hosni Mubarak who was ousted by the military in 2011 has died in Cairo at the age of 91.

According to BBC News, Mubarak spent three decades in office before a popular uprising swept Egypt.

He was found guilty of complicity in the killing of protesters during the revolution. That conviction was later overturned and was freed in March 2017.

His death was confirmed by Egyptian state news on Tuesday. Earlier in the day, the Al-Watan website reported that he died at a military hospital.

Mubarak underwent surgery in late January and was photographed with his grandson as he recovered.