Wife Drags Her Husband To Abuja Court For Calling Her 'Prostitute', 'Public Toilet' 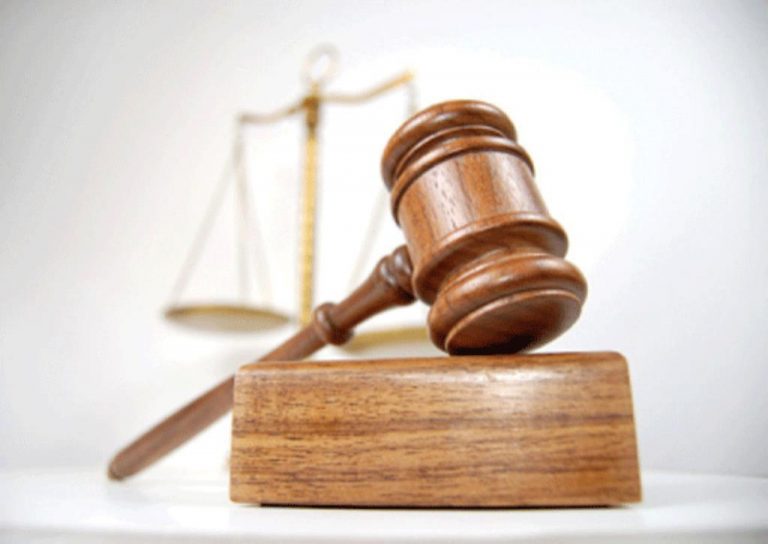 “I have had to move from office to office, to collect money for items I sold on credit. If I don’t do that, I may end up not collecting my money,” she said. She also told the court that her husband calls her mother a witch.

“I have endured a lot in my marriage, but I can not take it anymore. He calls my mother a witch, this is the height of it all. I cannot continue with this marriage,” she said. The respondent who was present in court denied all the allegations, and begged the court not to grant his wife’s prayers.

The presiding judge, Shitta Mohammed, advised the couple to explore out-of- court settlement. Mohammed adjourned the case until March 2, for continuation of hearing/report of settlement. (NAN)