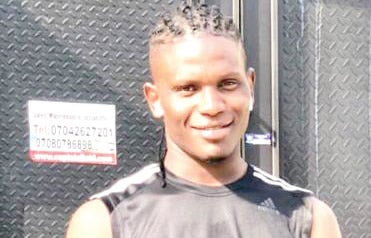 Kazeem, nicknamed Kaka, was crushed by a hit-and-run driver on the Sagamu-Abeokuta Expressway after he was arrested by the SARS officers and was being taken to their office in Abeokuta.

While speaking with our correspondent on Tuesday, Police Public Relations Officer, Ogun State Command, Abimbola Oyeyemi, confirmed that the erring officer had been dismissed from service.

“The SARS officer Olaniyi Ogunsoro has been dismissed from service,” Oyeyemi said.

Meanwhile, the Deputy Inspector General of Police in charge of Criminal Investigation Department, Force Headquarters, Mr  Ogunyonwon Peter, has visited the family residence of the deceased on Tuesday in Sagamu to commiserate with them.

According to Tiamiyu’s father, Fasasi, the DIG promised the family that the Nigeria Police Force will not spare any officer involved in the dastardly act.

Fasasi said, “The DIG, Mr Peter Ogunyonwo, was here today (Tuesday), so was Governor Dapo Abiodun of Ogun State. They were here to commiserate with me and my family over the sad death of my son.

“Governor Dapo told us that the Ogun State Government would ensure that justice was served over this matter and the culprits would have their day in court.”

He added, “The DIG promised us that the police command would ensure that there was no cover-up of any sort in this case.

“In fact, we learnt from him that the SARS officers were actually on illegal duty and they were even away from their area of operation. 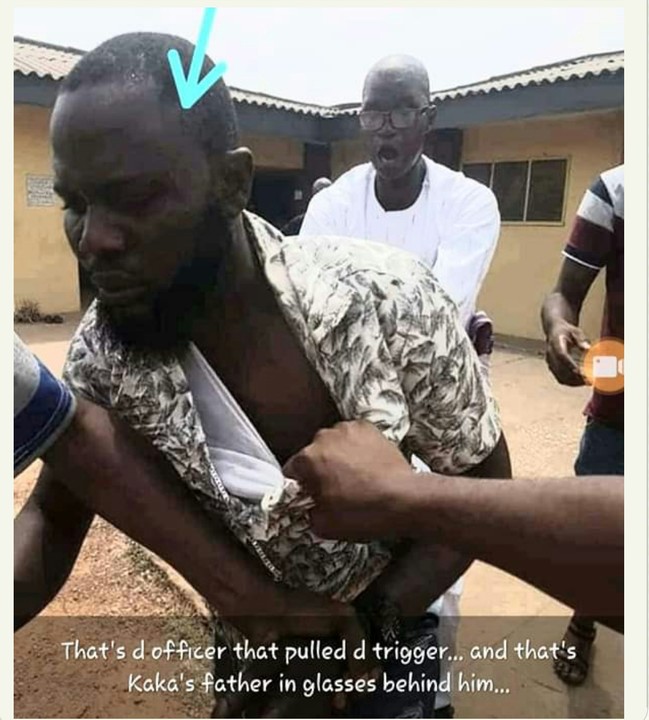 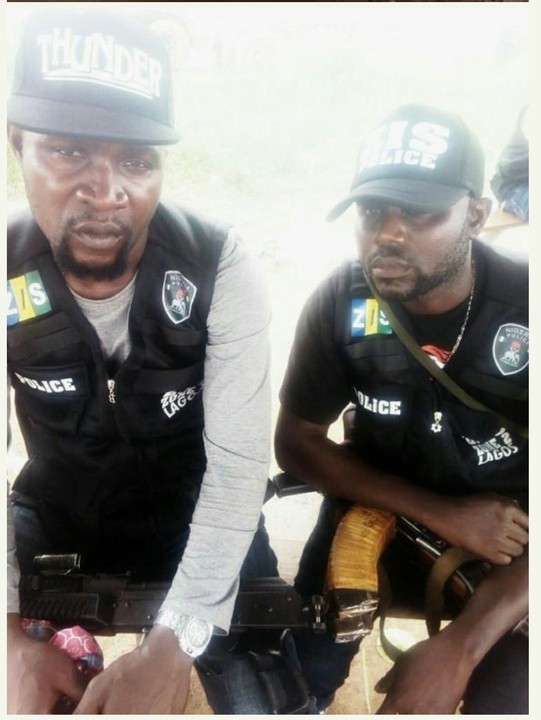