The biggest scam in Nigeria's history.

This is a story of how Emmanuel Nwude sold an imaginary airport for 242 million dollars. The biggest scam in the history of Nigeria. 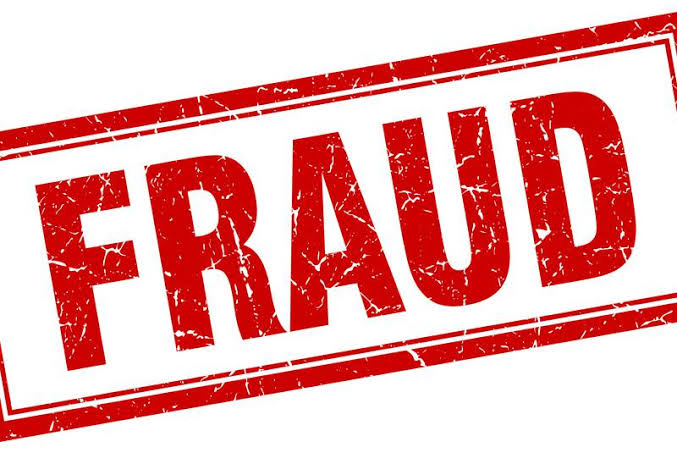 It happened between 1995 and 1998 and the victim was an unsuspecting Brazilian, Nelson Sakaguchi, who was director of a bank.

First of all, Nwude himself was in a pretty prominent position, he was director of Union Bank of Nigeria and that made him privy to some links, information and documentation that others wouldn't have. 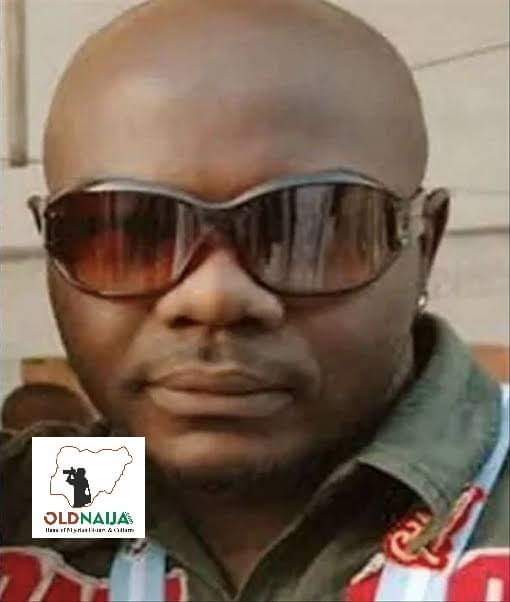 He informed Mr Sakaguchi of Nigeria's plan to build an airport in Abuja, and explained that he stood a chance of cashing in on $10m (£7m) commission when the deal was passed.

Would too good to be true be your first thought? Not Mr Sakaguchi - he decided to pay a measly $191m (£148m) in cash - like you do. And the rest came in the form of outstanding interest.

In 2004 Nwude's fraud case was investigated and all the members of his gang were arraigned before an Abuja High Court on 86 counts of 'fraudulently seeking advance fees' and 15 counts of bribery related to the case.

It was gathered that the group pleaded not guilty and were warned not to bribe court officials.

As you probably guess, they didn't listen. Nwude attempted to bribe Nuhu Ribadu, the then chairman of the Economic and Financial Crimes Commission (EFCC), with $75,000 (£58,000) cash but he refused and Nwude was charged with attempted bribery as well as attempt to kidnap a prosecuting witness.

Nwude finally pleaded guilty - he didn't really have a leg to stand on by this point and he was sentenced to five concurrent sentences of five years and was also asked to pay a $10m (£7.7m) fine...