Home > I am trying to get Rihanna pregnant – Wizkid

I am trying to get Rihanna pregnant – Wizkid 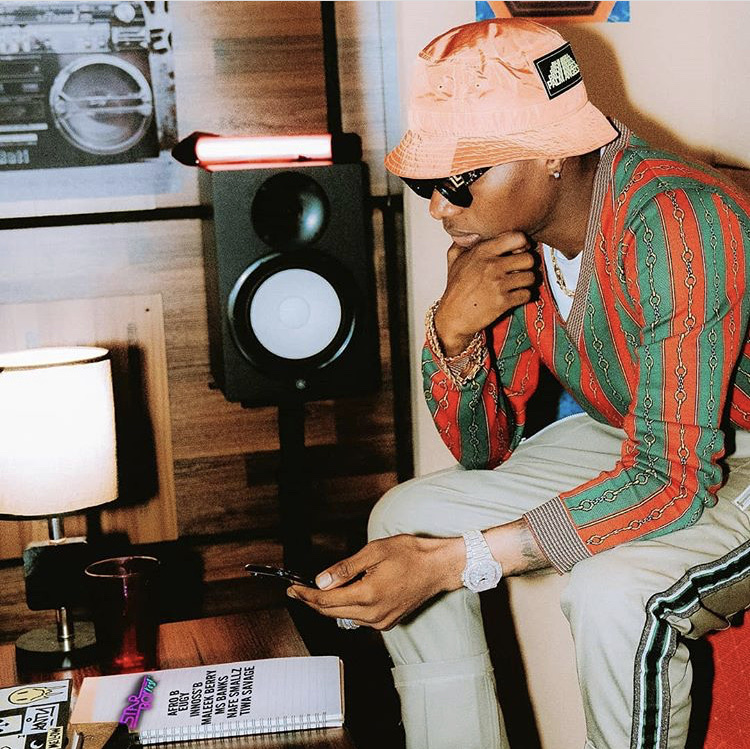 The revelation was made after a series of exchange between Wizkid and some of his fans. The starboy had reacted to viral video of a dad dancing with his three daughters by saying that he will be like that with his kids soon. 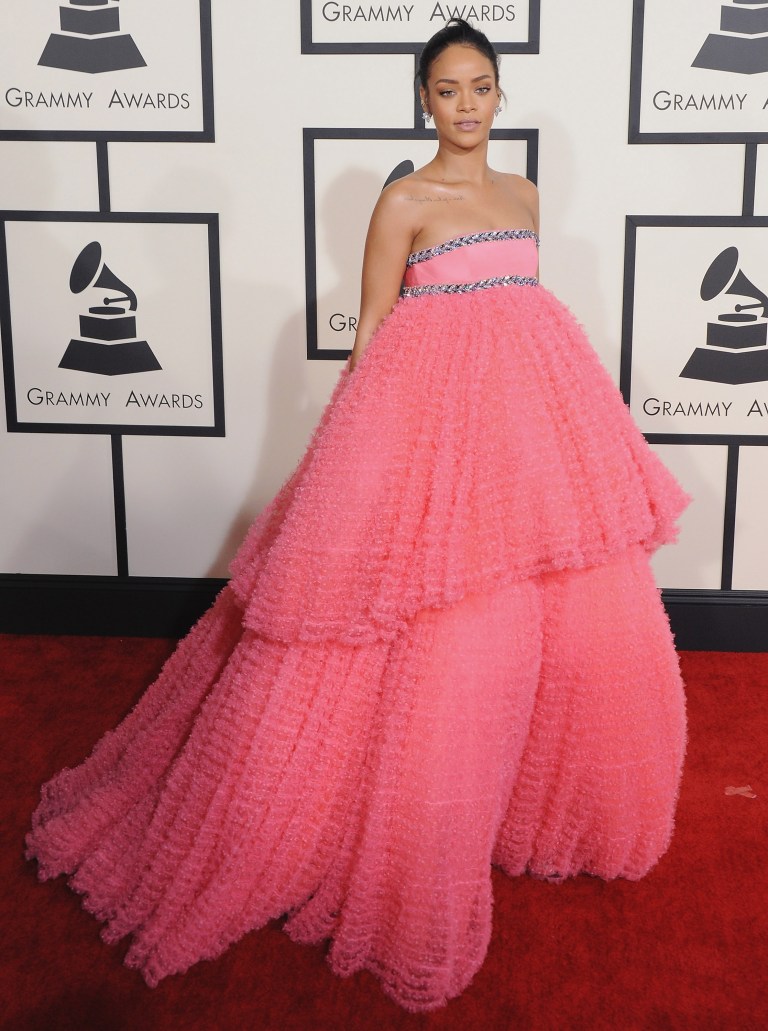 “My kids and I in a bit,” Wiz said. Then a fan replied him and suggested that he should consider getting a female child. The fan wrote: “Wiz, I think it’s time for a girl child.” The ‘Ojuelegba’ crooner simply

After which another fan pleaded with him to get Rihanna pregnant:

And much to the amazement of his fans, the father of three revealed that he is already working on that: