Nigerian award winning singer, David Adeleke, popularly known as Davido is currently in his hometown of Ede in Osun state. The singer, his cousins and their entourage made sure to visit the burial site of his uncle, late Isiaka Adeleke, also known as ‘Serubawon’. The late uncle until his death in 2017 was the senator representing Osun North in the senate. 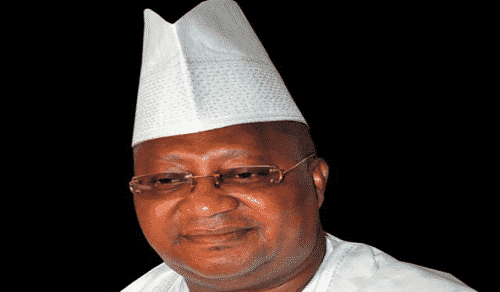 While at the burial site, Davido paid homage to his uncle as he promised to make his legacy live on . 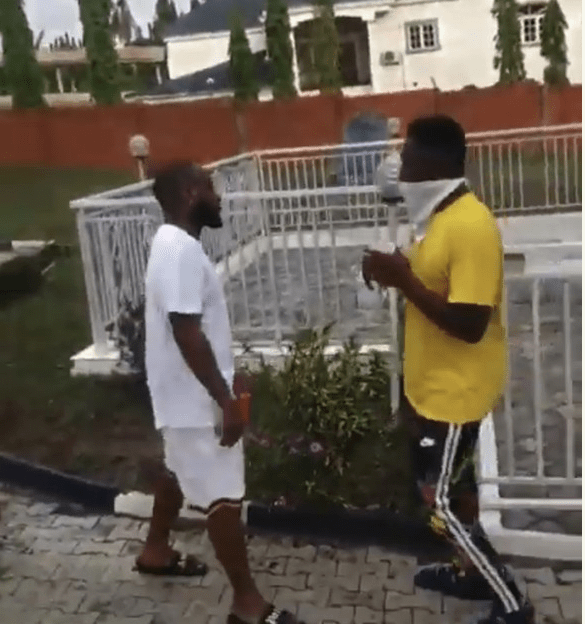