Home > Actor Idris Elba is back with his ex-girlfriend; See them walk the BAFTA red carpet together

Actor Idris Elba is back with his ex-girlfriend; See them walk the BAFTA red carpet together

Idris Elba is back on with his ex girlfriend - four months after they split.

The Hollywood star, 43 , walked the red carpet with Naiyana Garth at the BAFTAs held at London’s Royal Festival Hall. Naiyana, 28, is the mother of his two-year-old son Winston.

A source said:
“Idris and Naiyana have had their ups and downs but they still adore each other. And they are dedicated to Winston.”An onlooker added:

“They both looked into each other, and Idris was looking out for Naiyana making sure she was okay while he did interviews on the red carpet.” 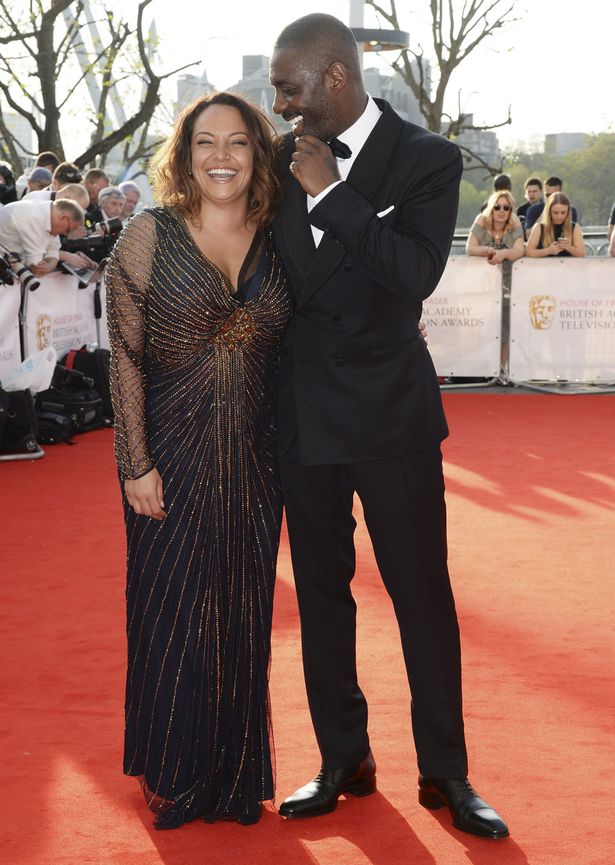 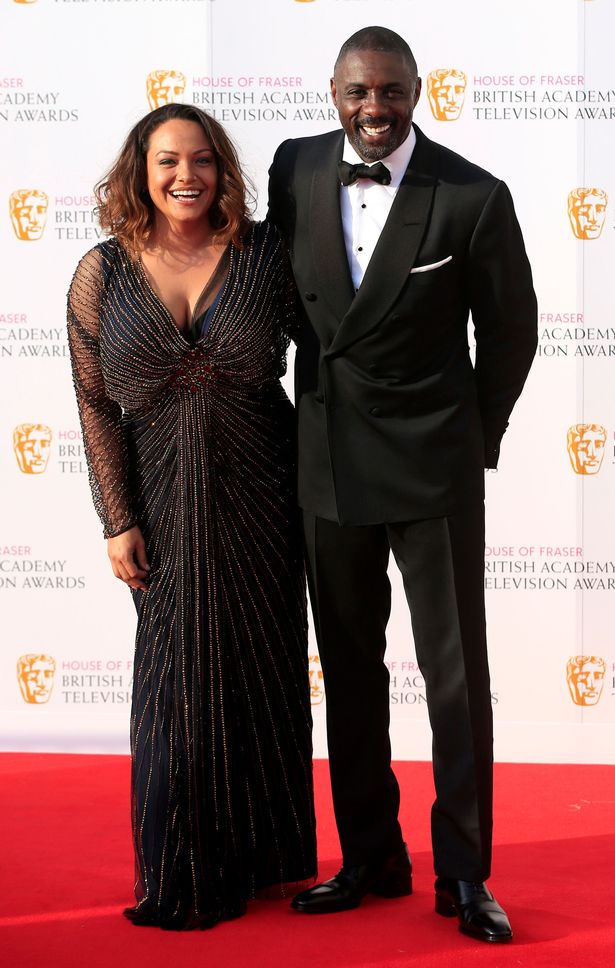 In February it emerged Idris had moved out of their family home in South-West London, and into a rented flat nearby. It came a few days after he was seen leaving a nightclub in New York with supermodel and his long term friend Naomi Campbell .

US reports also claimed he was having an affair with American rapper K Michelle for several months while still together with Naiyana.

The rapper told a television show the romance took place when little Winston was a newborn.

‘When I met him I did find out he had a woman. But I did not know they still had that situation. So I kind of looked up and saw that I was the side chick.’Biographer Nadia Cohen, author of Idris Elba: Actor, DJ, Legend, told how Naiyana had tamed Idris.

She wrote: “People felt that Naiyana had tamed him and that he was ready to settle down finally, but perhaps it’s just not to be.

“He’s at the peak of his career and one of the most desired men in the world and maybe having a young baby doesn’t chime with that. It seems like he won’t ever settle down.”

Idris split from his first wife while she was pregnant with their daughter, Isan, who’s now 15.

A second marriage lasted only a day when he impulsively married lawyer Sonya Hamlin in a whirlwind Las Vegas wedding in 2006.