On Saturday 9th July singer, songwriter and multiple award-winning afrobeat star TIWA SAVAGE paid a visit to THE HOUSE GROUP orphanage located in Hillbrow, one of Johannesburg’s most densely populated areas known for its high levels of unemployment, poverty and crime.

Founded in 1990, The House Group is an organisation with several shelters and programs aimed at retrieving and rehabilitating female victims of child trafficking and sexual exploitation.

The centre is currently housing 30 young girls from countries all over Africa including Nigeria, Tiwa’s home country.

Tiwa, recently became goodwill ambassador for the ‘Orphanage Africa’, a campaign across Africa which supports orphanages in need of help rebuilding and refurbishing its facilitiesm visited the centre to create awareness for the ‘Stop Child Trafficking’ day an initiative created by Ghanaian humanitarian and philanthropist Matthew Mensah to support . She was accompanied by the South African Minister of Home Affairs His Honourable Malusi Gigaba who, for long, has been in the forefront of fighting against child trafficking and human smuggling 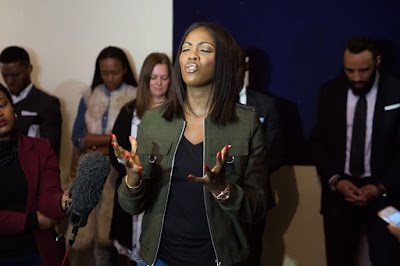 Tiwa started her visit at The House Group orphanage by leading a short prayer and spent the afternoon not only understanding the works of the centre but listening to the various stories each victim told of their experience being trafficked across Africa.

“As artists we are given such a huge platform to spread our music and message across the world and I believe that we also have a responsibility to use that platform for positive change. I wanted to come to The House Group today to see and hear the stories of the young victims and to let them know that they are not alone. I will do what I can help bring that awareness change and end child trafficking now” she commented.Following her visit she was honoured by communication company Reel Media for ‘African Hero Of The Month’. This is the first time that such award was given to a non South African. 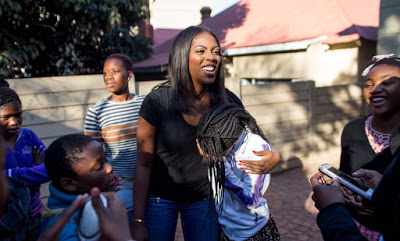 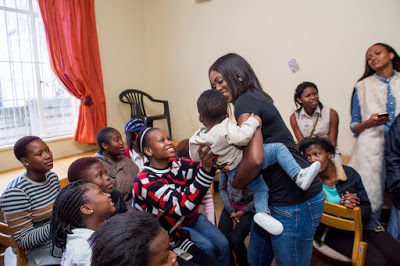 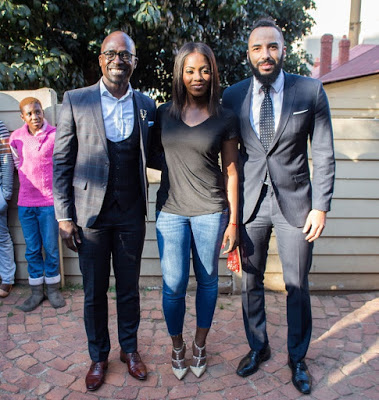 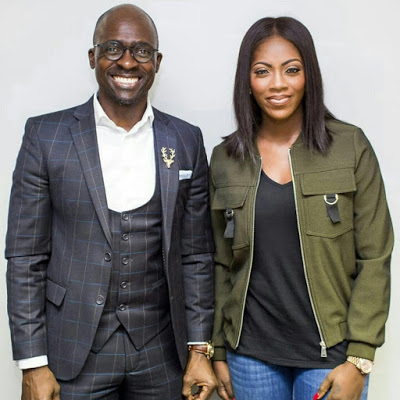