Singer African China, this afternoon, shared this video of a police officer that threatened to shoot him after participating in a video shoot for his colleague, Sound Sultan in Ajegunle, Lagos state.

"Nigeria see the kind of police men this Government put on our police station's to serve dis nation.... After shooting @soundsultanmusic video in Aj I was about leaving after given money to Area boy's.

Dis stupid police man jump in front of my car and threatened to shoot me. Naija make una see oh.
Him beg me to Delete d video but I told him I will post it. @wazobiatvng @[email protected]". 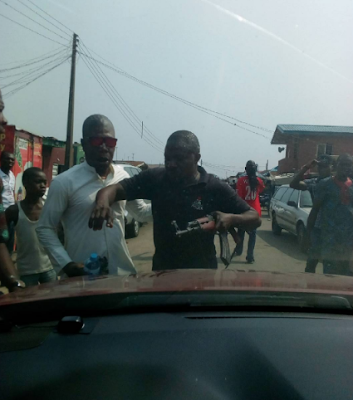 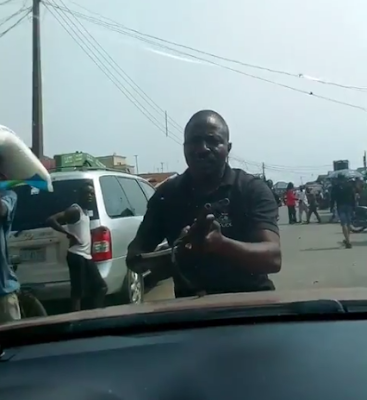