"Without you this Success story will not be , So my dear @stephanie_idolor pls don’t regret anything, the truth is that you are a Angel and for me you are the true hero, pls send me your account." 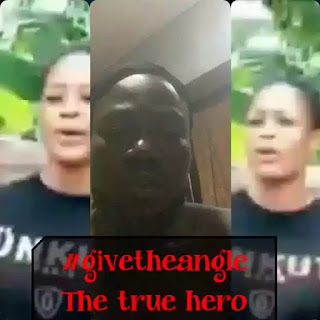 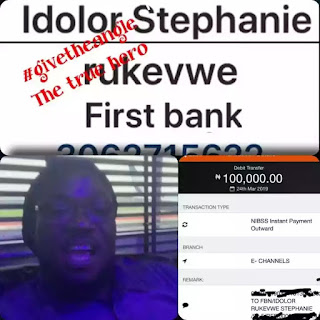 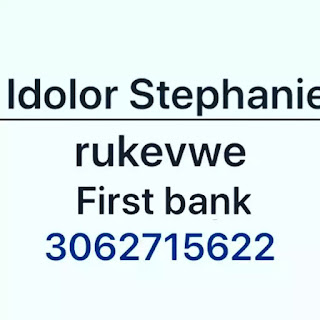 Stephanie, the lady who recorded Success's Viral Video is now Going Viral after she called out Success's family for refusing to help her after they received over N5.5 Million.
Today Alone she received A total Of N600k, N500k from delta state deputy speaker and N100k from Daddy Showkey who has also Initiated A funding Campaign for her. 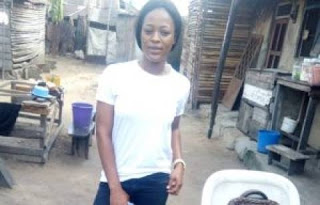 In earlier interview, Stephanie Idolor said "I recorded Success's viral video so that people will laugh when I post it online". 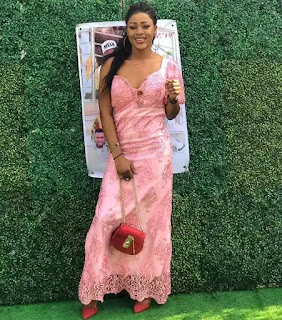 Miss Stephanie Rukevwe Idolor, an HND holder from Auchi Polytechnic, Edo State, who took the video shot of the little girl and upload it on Facebook, said she did it out of fun.
She remarked that “the pitiable sight of Miss Adegor, who was terribly bitter and soliloquising, while walking back home, attracted me to her, and when she narrated her story, I took it from there.
“I thank God for what happened and I appreciate all the personalities that responded including the Ministry of Basic and Secondary Education.
“Imagine a young girl talking to herself in that bitter state of mind? Anything could have happened; God only used me,” Idolor said. 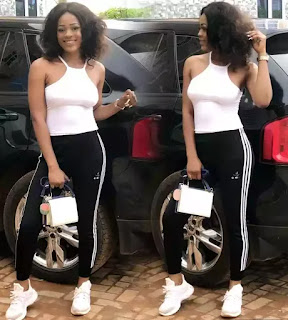