Home > Photos: Uproar in South African community over the brutal rape and murder of a four-year-old girl

Photos: Uproar in South African community over the brutal rape and murder of a four-year-old girl

The Eldorado Park community in South Africa is in mourning following the brutal rape and murder of a four-year-old girl, Shaynice Talla, who went missing on Wednesday afternoon, September 28.

A search ensued for the missing child, and after the four-hour search, her body was found in a drain at the koppie in Extension Two, Westside, at 11pm same day. 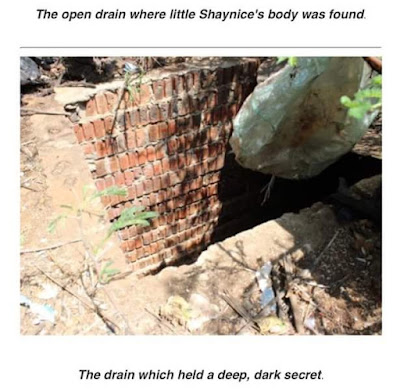 A man believed to be the perpetrator of this gruesome act has been apprehended, and is in police custody.

Residents say the man did not act alone, and until more facts on the case come to light, the community is in an uproar over the horrific way in which her young life was taken. 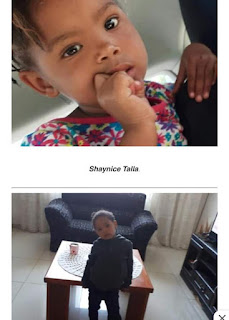 She will be la!d to rest on Wednesday 4th October. 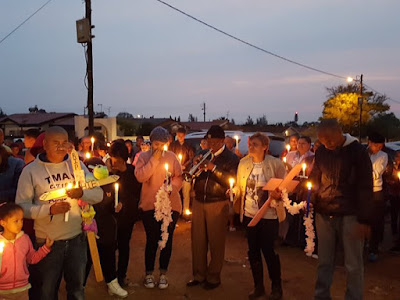 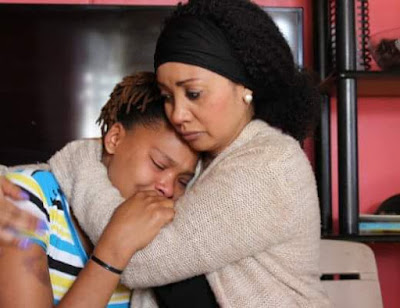