Home > Unbelievable: Inside the British Home Where Lice-Ridden Children Were Forced To Live Among Flies And Poo

Unbelievable: Inside the British Home Where Lice-Ridden Children Were Forced To Live Among Flies And Poo

A 'pig-sty' British home where poor children were forced to live among flies and poo, has been exposed with a series of photos.

These are photos showing the reall detestable home where kids were forced to live in stench.

Covered in faeces, rotting food and infested with flies - these pictures reveal the disgusting condition lice-ridden kids were forced to live in by their neglectful parents in Britian.

According to The Sun UK, authorities discovered rubbish and clothes piled high in the "pig-sty" home, which had an overwhelming stench of urine and rotting food last year. 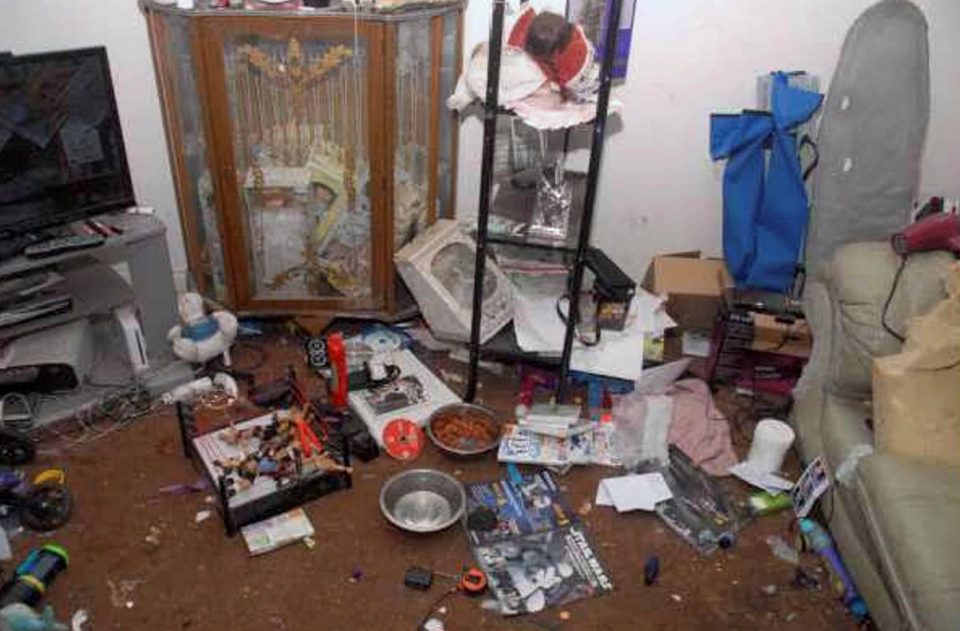 The parents, who can't be named for legal reasons, were [email protected] up in July for child neglect.

This week the mum, who is in her 30s, attempted to have her jail sentence slashed after claiming she was unable to cope when she "spiralled into depression".

But a judge threw out her case at Newcastle Crown Court, slamming the North Tyneside house as “pig sty”, where there had been “protracted neglect”. 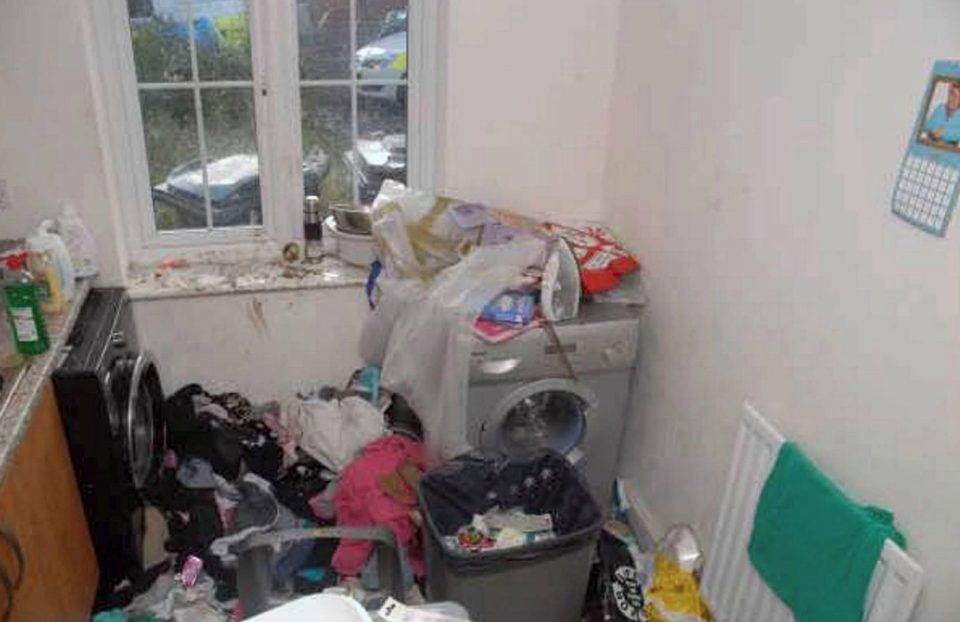 Describing an officer's experience when he visited the property, Newcastle Chronicle reports Prosecutor Daniel Penman told the court: “He described an overwhelming smell of urine and rotting food from the kitchen.

“The carpet in the hall was thick with dog hair, such that its original colour could not be determined.

“The downstairs toilet was heavily stained with faeces and there was faecal matter next to the toilet.

“The smell was so strong it made his eyes water." 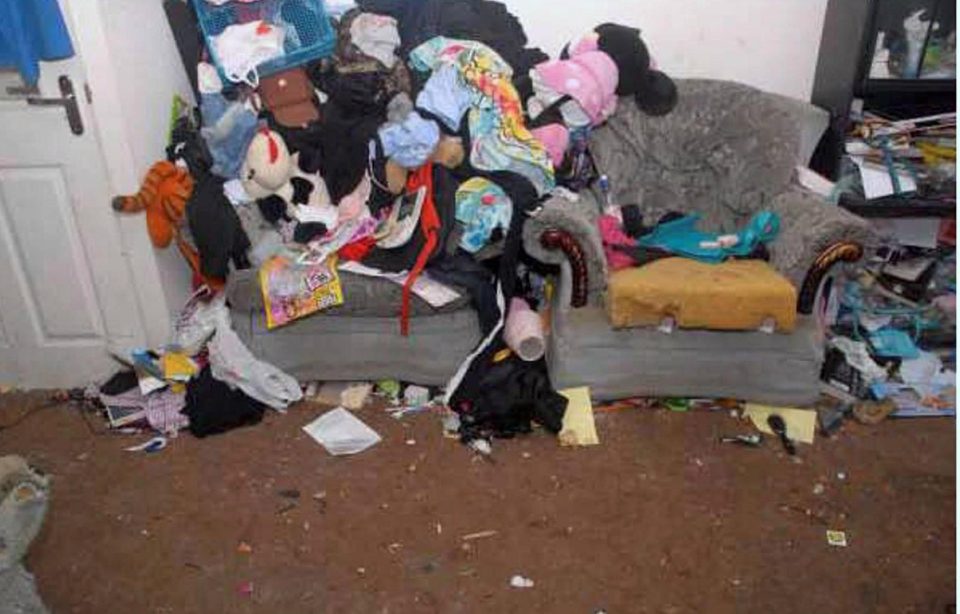 Cops were called to the address after children’s services heard of the disgusting conditions the children were forced to live in.

The couple had already been cautioned over the state of their home in the past.

Both parents were jailed for two years each after admitting child neglect.