Details have emerged showing how a heavily pregnant woman saved her family from armed intruders.


A heavily pregnant woman has been commended after saving her husband's life.

Jeremy King was brutally attacked when two armed, masked men stormed into his home in Lithia, Florida last Wednesday night, according to Dailymail.

King said one of the men fired a shot at his eight-month pregnant wife when she came out of the bedroom to see what was happening.

She quickly grabbed their AR-15 and started shooting at the armed intruders.

King's wife fatally struck one of the intruders as he tried to flee and police said they are still searching for the other suspect.

King had to have 20 stitches and three staples.

His wife has been hailed for her great courage. 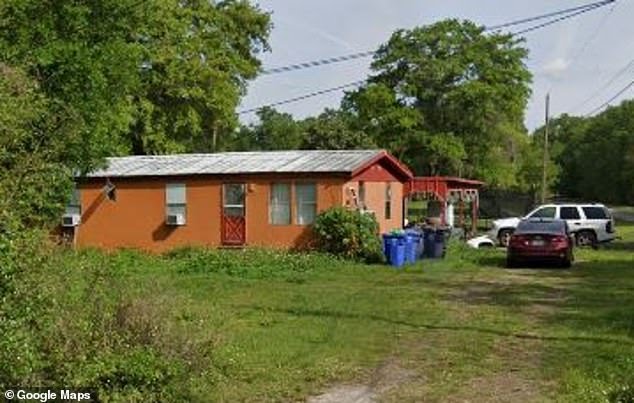