A West Virginia father married his daughter and had sex with her at the same house where they alleged killed her boyfriend, police say.

Larry Paul McClure, 55, has been charged with first-degree murder over the death of Tomas McGuire, 38, who was dating his daughter Amanda Michelle Naylor McClure, 31.

McGuire’s body was found on September 24 in a grave at a property in Skygusty after McClure told West Virginia State Police officials where it was.

West Virginia State Police Trooper K.M. Saddler told a recent court hearing that the three suspects were involved in his murder, according to the news outlet.

He claimed that McGuire was hit in the head with a bottle of wine and tied up. He was later injected with two vials of methamphetamine and was strangled. 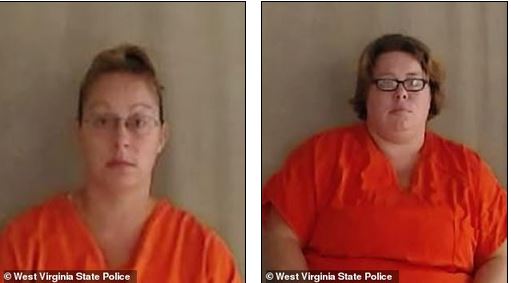 The officer claimed that his body was initially buried in the back garden of a residence in Skygusty. They claimed it was later moved to a nearby location and found by cops.

McClure wrote a letter to police on November 4 providing them with information on the crime and the role his two daughters played in the slaying. McGuire was allegedly murdered on Valentine's Day.

He alleged that McClure wanted the crime carried out but he does not give a motive for her actions.

'I cannot tell you why Amanda wanted John McGuire dead,' Larry McClure wrote in the letter, according to Bluefield Daily Telegraph.

'I am asking for this to be over and not waisting [sic} the taxpayers money and hurting the family members on both sides of this. John McGuires family and my family.

'All I can do is hope for mercy on this, but my sentence on this really does not matter because I am old and in bad health. I will never live to see the parole board in (15) years anyway and that is OK …

'I will say I am sorry for my part in this crime to both my family and John McGuire’s family.' 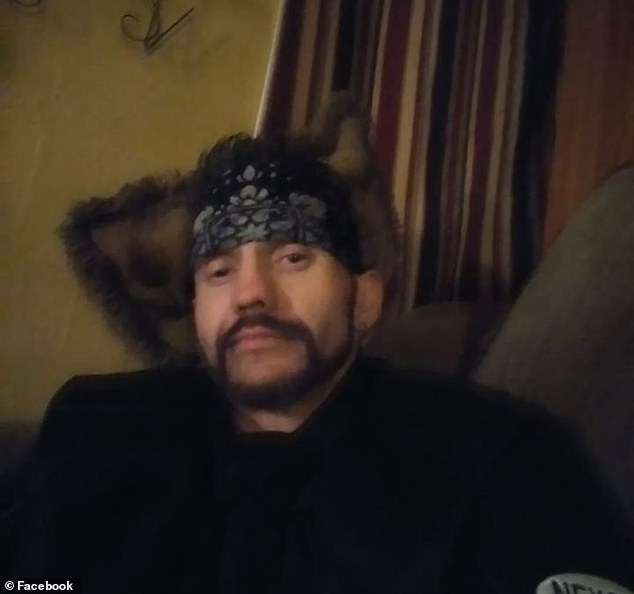 A criminal complaint submitted by Sadler earlier stated that the father and his daughters did 'willfully conceal the remains of Mr. McGuire in a shallow grave at Larry McClure’s residence located at 11715 Skygusty Highway located in the Skygusty area of McDowell County.'

He added that the suspects perpetrated 'the willful, deliberate and premeditated homicide of Larry McClure.'

The complaint also makes reference to Larry's relationship with his daughter Amanda, with Sadler writing: 'Larry McClure and Amanda McClure are biological father and daughter.

'Larry McClure and Amanda McClure did engage in sexual intercourse at the aforementioned address.'

It also emerged that weeks after they allegedly committed the crime, Larry McClure and Amanda got married in Virginia.

The service was presided over by a United Methodist Church minster of the gospel and she wrote the name of another man as her father.

Tazewell County Sheriff Brian Hieatt claimed that incestuous marriage is a misdemeanor offense punishable by up to six months in jail.

McGuire, who had six children and was from Minnesota, had been on the way to see his mother when he had disappeared and had reported him missing, KCHK reported.

His family had set up a Facebook page to help raise funds to bring his remains back to his hometown.