Prince Digbani, a 500-Level Electrical Engineering student of the University of Port Harcourt, has committed suicide shortly after announcing it via his WhatsApp story.

The deceased took the action in his room on Monday, after repeatedly complaining to friends about his lack of fulfilment in life. His friends said he had earlier told them of his intention and they strongly advised him against it.

They added that he went home to his off-campus apartment and by 3:51 pm on Monday, started updating suicidal posts on his Whatsapp story. They said they called him severally but he refused to answer as his updates became more worrisome.

His co-tenants later broke his door and found him convulsing after taking a poisonous substance. He was then rushed to the Lulu-Briggs medical centre where he was pronounced dead. 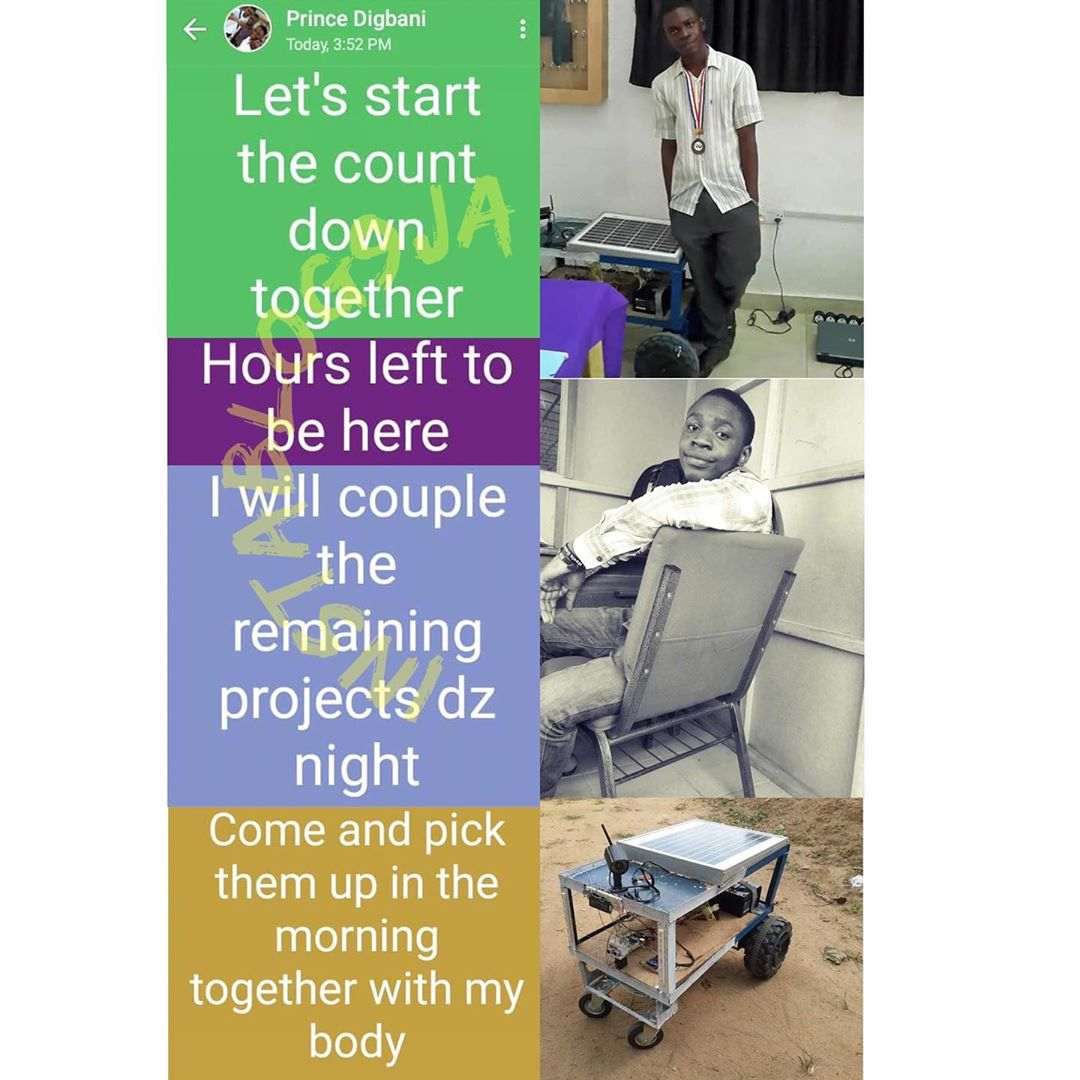