How Wife Paid Assassin N10,000 To Kill Her Husband In Osun (Photos, Video)

Time was 3:00am. Place was Osogbo in Osun State. Dolapo, a prison fresh returnee and killer that was contracted for a N10,000:00 fee was hidden all night somewhere in the house by Mrs Omotayo Salawudeen. He was waiting for the zero hour to come and when the time came as per plan, armed with a jackknife he tip toed into the bedroom. Earlier, Omotayo and Akeem the husband just had a nice round of sex before the man drifted into sleep.

Little did late Akeem realise that was his last of such act with his erroneously assumed "darling wife"on this mother earth.
Pronto! At the sight of Dolapo the angel of death, the vigil keeping wife picked the pillow and covered the face of her tired and sleeping husband with it. Dolapo resumed the knifing. Akeem was jackknifed severally on the chest and abdomen to such that he died immediately. Sure her husband of seventeen years and father of her three children aged 17,15 and 12 was dead, Mrs Salawudeen provided Dolapo with water to wash his blood soaked hands also gave him one of the husband's Tee Shirt to replace his own blood stained shirt. Before killer Dolapo exited the house and in a preemptive design to confuse the police investigators; he scripted on the wall " NO PRICE NO PAY - AYE AXE. FORGIVENESS IS A SIN".

Perfect, the both of them thought but not so with the born detective and Commissioner of Police Fimihan Adeoye, the CP in charge of Osun. Fimihan, true to his name found them and o si fi won han araye. 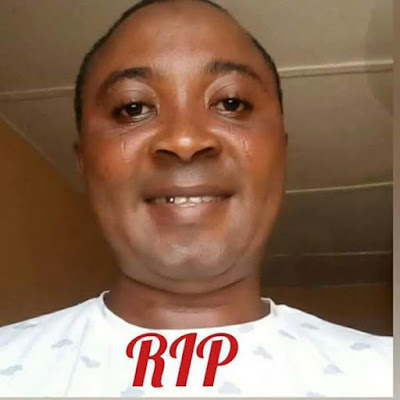 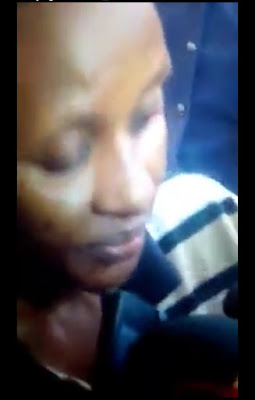 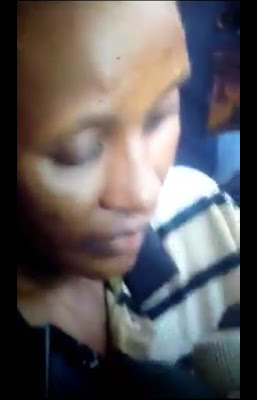