The thespian, who had been sick since last year, according to family sources, underwent a surgery Friday night at University Teaching Hospital, UCH, Ibadan for an undisclosed ailment.


"His situation however gone bad during the procedure and he could not make it. So he died", a close family source, Abiodun Alarape told Waploaded.

Bakare, it was learnt was rushed to UCH on January 24, after suffering cardiac arrest.


His condition was however said to have improved, until he went in for the procedure and failed to make it out alive. 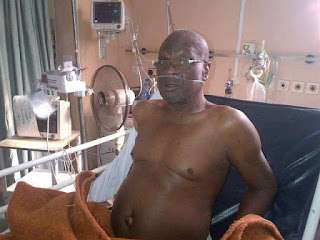 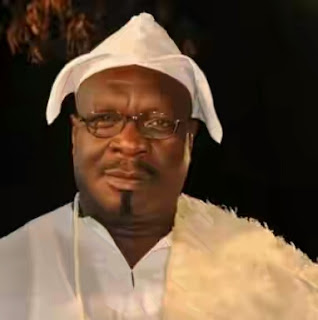 
May His Soul Rest In Peace