Here are photos from the raid carried out by the Economic and Financial Crimes Commission, EFCC, on the farmland belonging to former Chief of Defence Staff, CDS, Air Chief Marshal, Alex Badeh, in Kugwuru village, Karu, Nasarawa state. It was gathered that operatives of the anti-graft agency, following a tip-off, broke into Badeh’s room, ransacked the ceiling of the farmhouse and even went into underground septic tanks in search of money they claimed he had hidden on the farm.

It was also gathered that in the process of the raid, an operatives got stuck in the septic tank but was rescued by the former CDS’ domestic staff.

Photos of the raid which was carried out on April 6th and 9th 2017 at about 9pm to 1am respectively, show that the operatives destroyed some of Badeh’s properties during the exercise.

Read the letter addressed to the Minister of Justice and Attorney General of the Federation, Akin Olujimi SAN called the AGF’s attention to the “continuous harassment, threat to life and vandalization of property by security operatives. 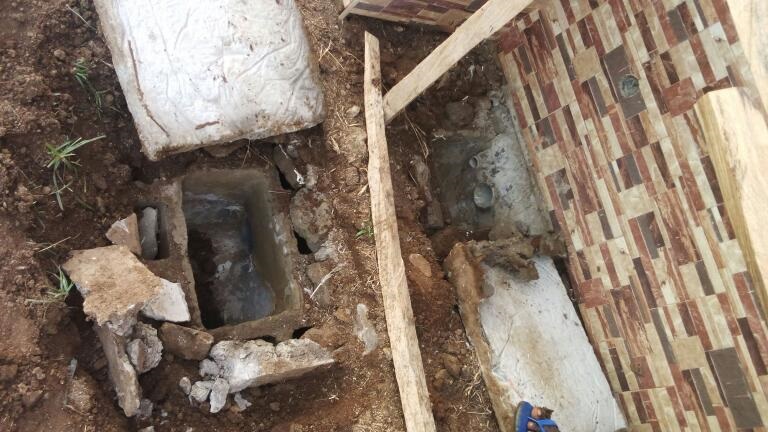 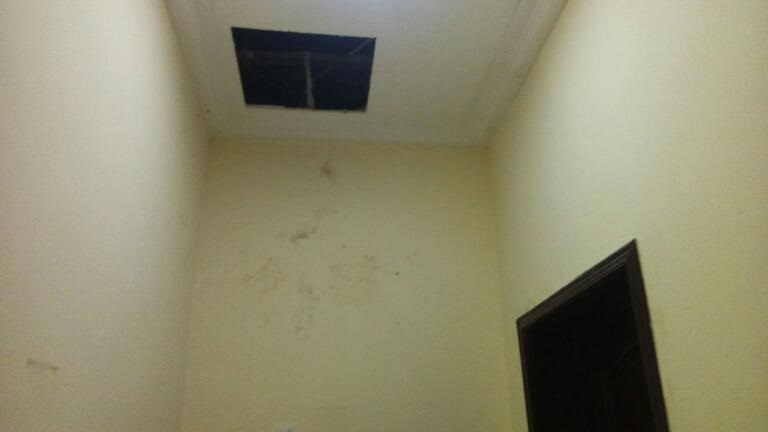 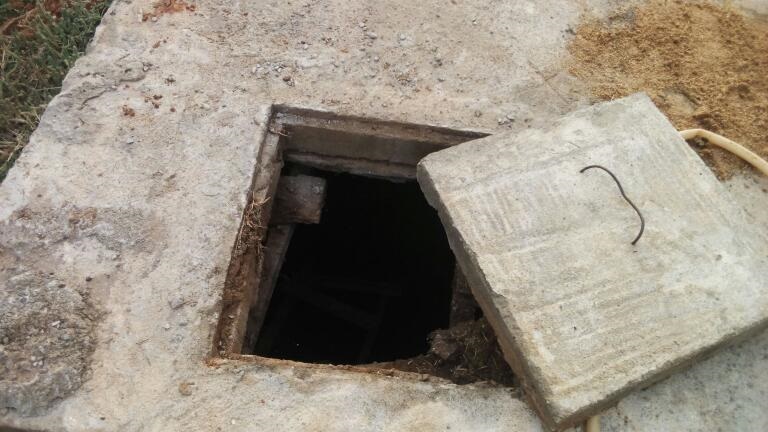 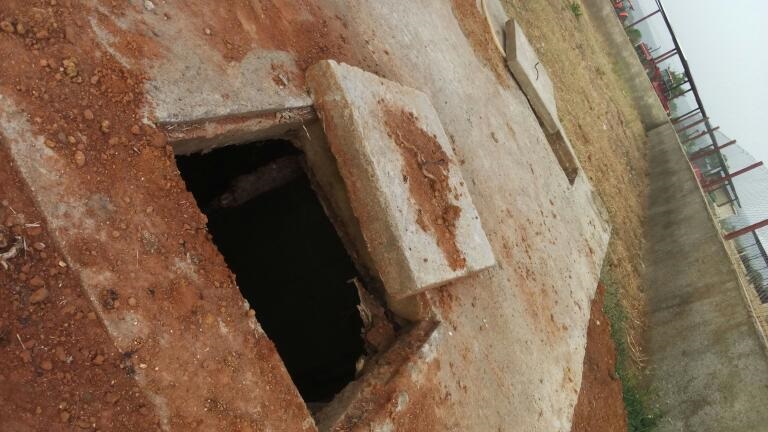 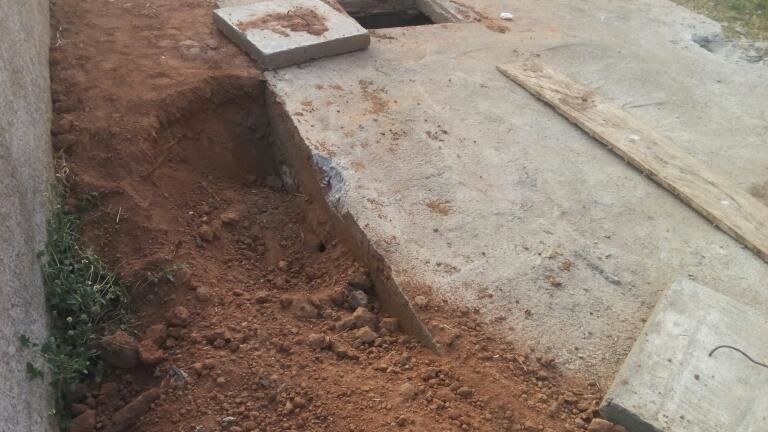 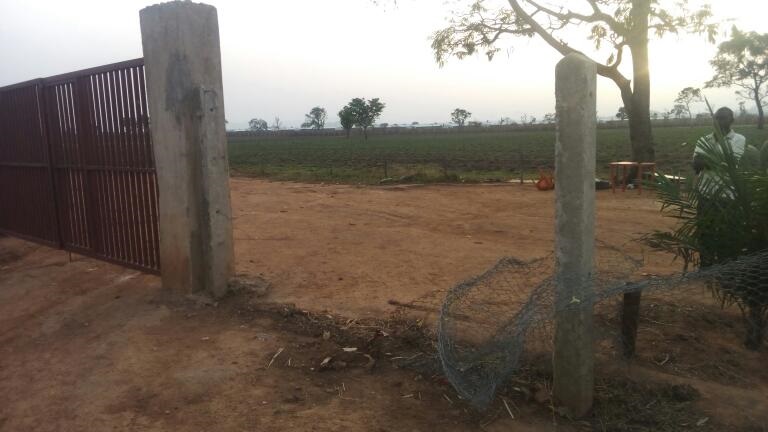 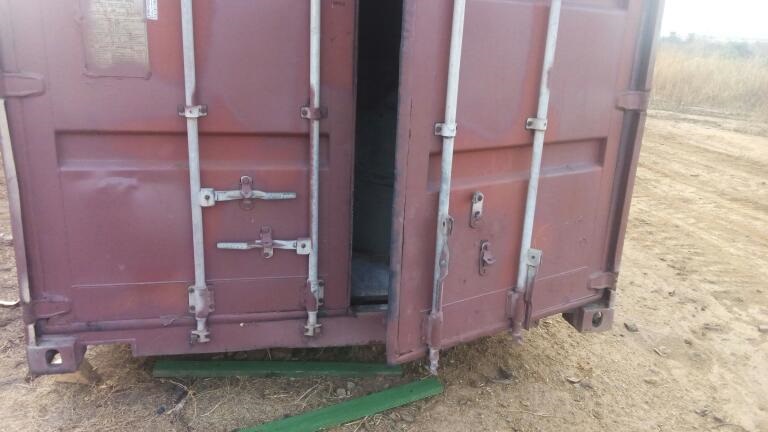 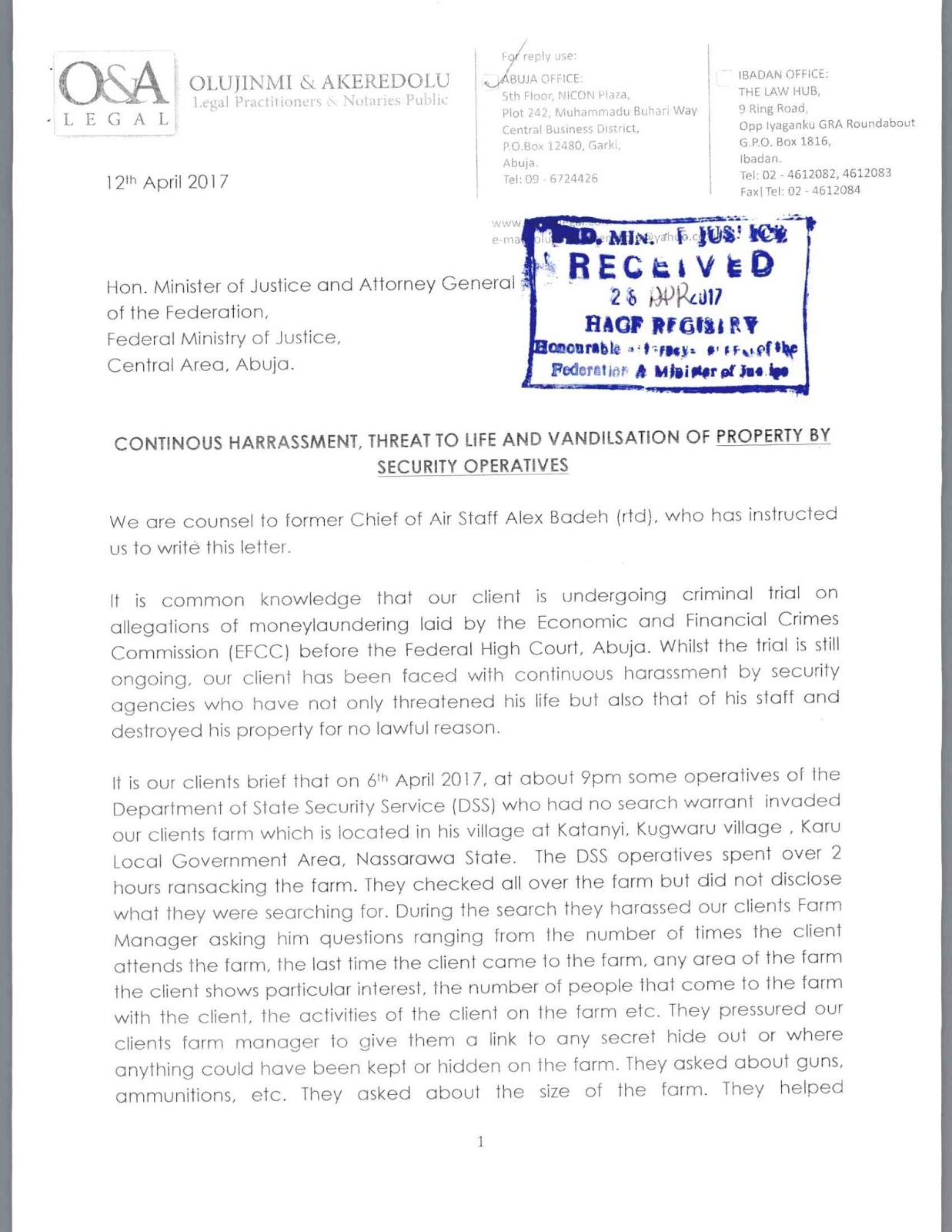 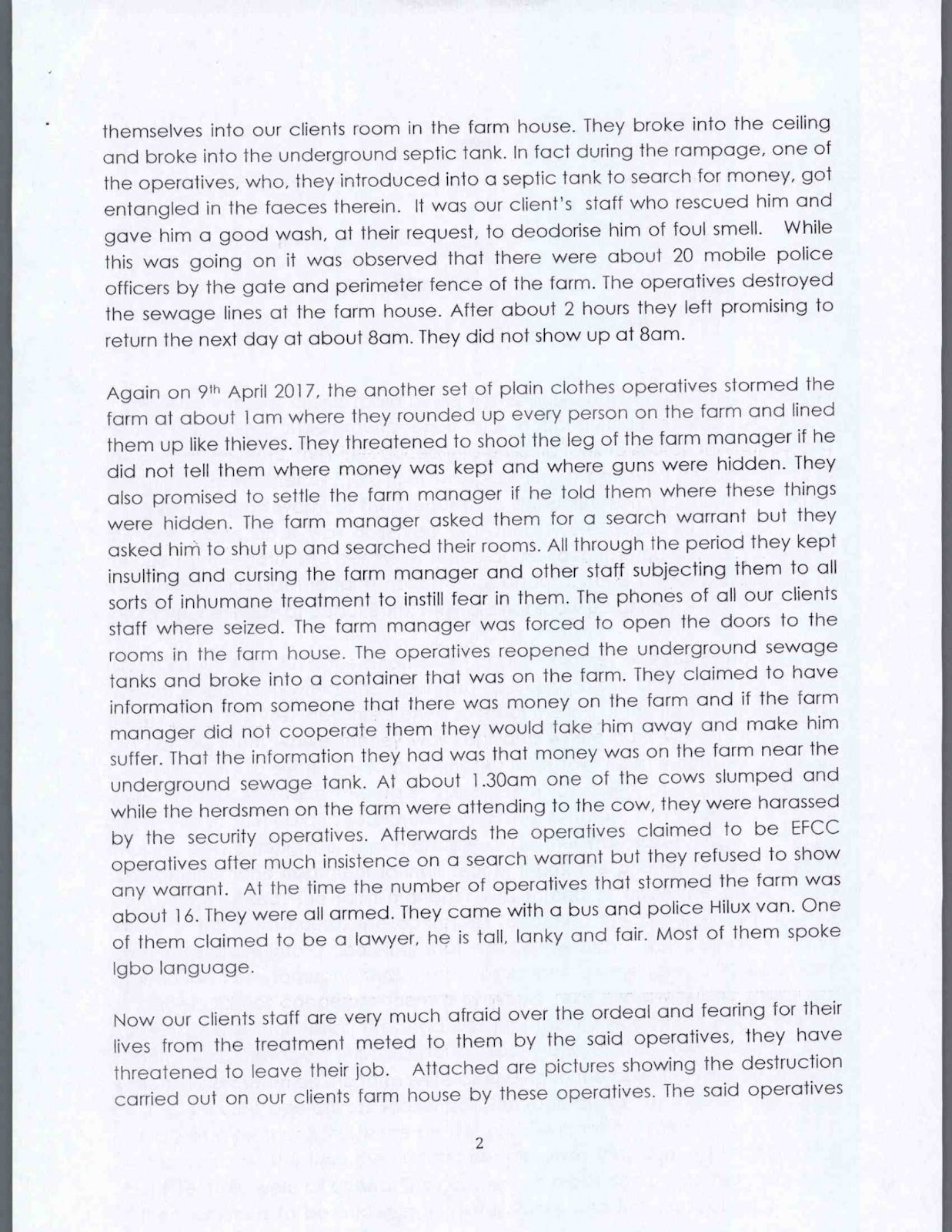 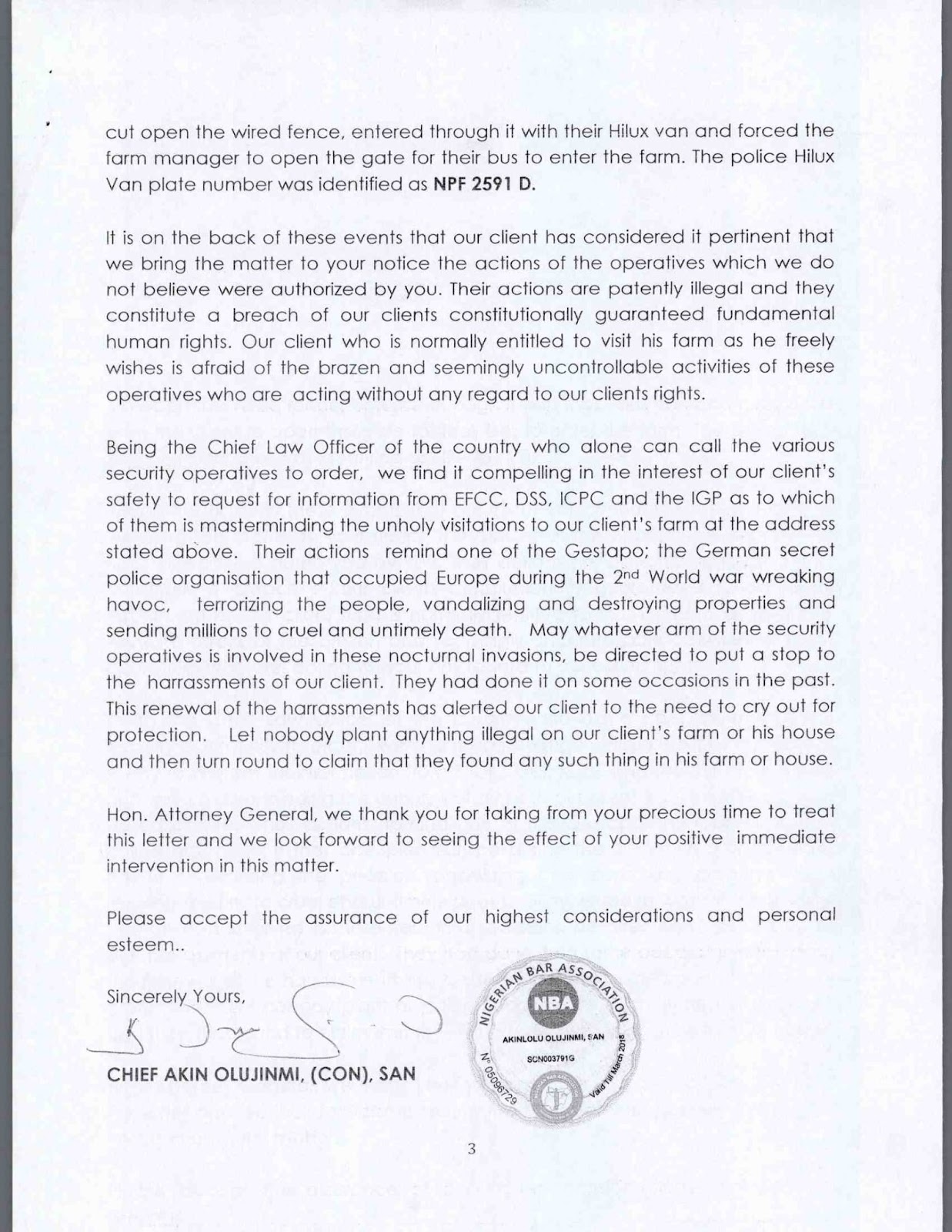