A humble worker who defied the odds to set up his own business is now worth £22billion... 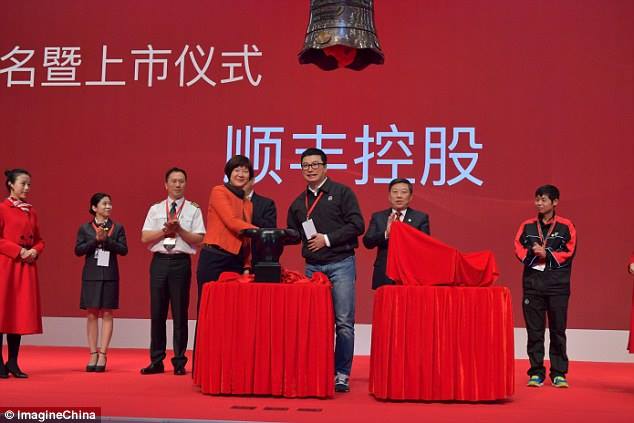 A self-made entrepreneur who once dashed between cities to deliver goods for clients has built an impressive courier empire and is now one of China's richest men. Wang Wei, the boss of SF Express, has seen his personal worth rocketing to a whopping £22.5 billion (189.9 billion yuan) since his company went public last week. 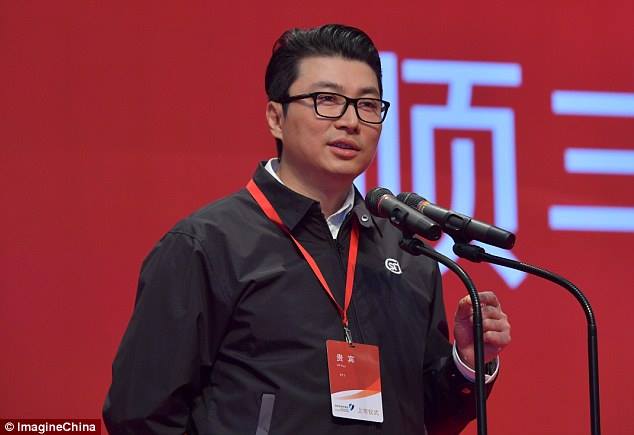 This means the 46-year-old has become the third richest man in China, after property tycoon Wang Jianlin, worth £25.6 billion, and e-commerce mogul Jack Ma, worth £23.5 billion. 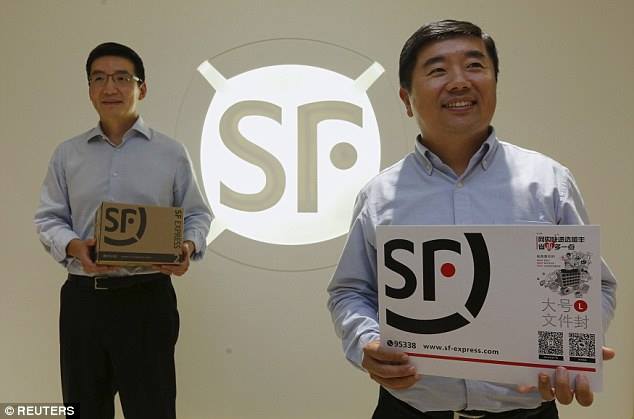 SF Express completed its back-door listing on the Shenzhen Stock Exchange on Friday.
The listing has made SF Express the biggest Chinese courier company by market capitalisation, surpassing its rival ZTO Express which went public in October on the New York Stock Exchange after raising £1.4 billion. 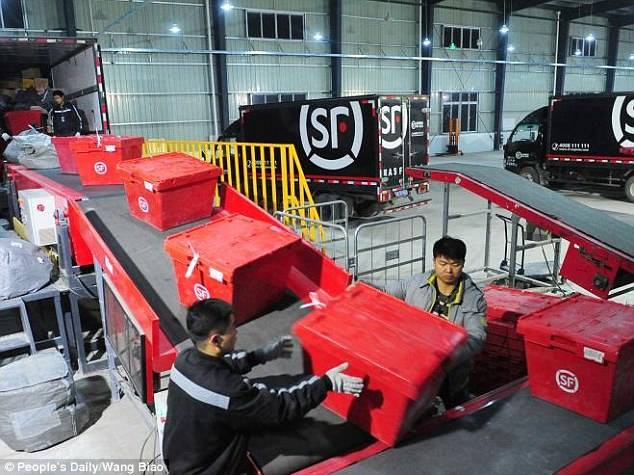 The move has also made Wang Wei, the chairman and founder of SF Express, a multi-billionaire.