The first two on the list of 54 are Lizzo for the song ‘Cuz I Love You’ and FKA twigs for ‘Cellophane.’

Others include Tame Impala for ‘It Might Be Time,’ Nick Cave and the Bad Seeds, ‘Bright Horses,’ Angel Olsen, ‘Lark,’ Joe Henry for ‘The Fact of Love’ among others. 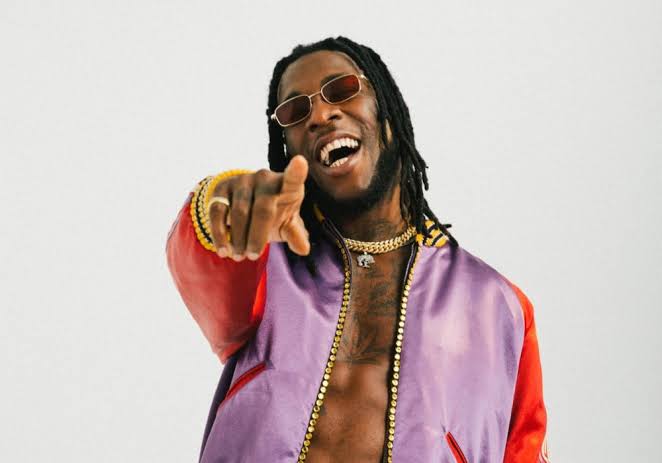 The US-based newspaper said about Burna Boy: “The calm, husky tone and understated beats of Burna Boy, from Nigeria, belie a determination to unite Africa and its diaspora. This track from his 2019 album, ‘African Giant,’ is both insinuating and ambitious.”

Burna Boy has had a stellar year winning awards and headlining concerts.

The widely-acclaimed album was selected in the Best World Music Album category alongside Angelique Kidjo’s Celia among others.