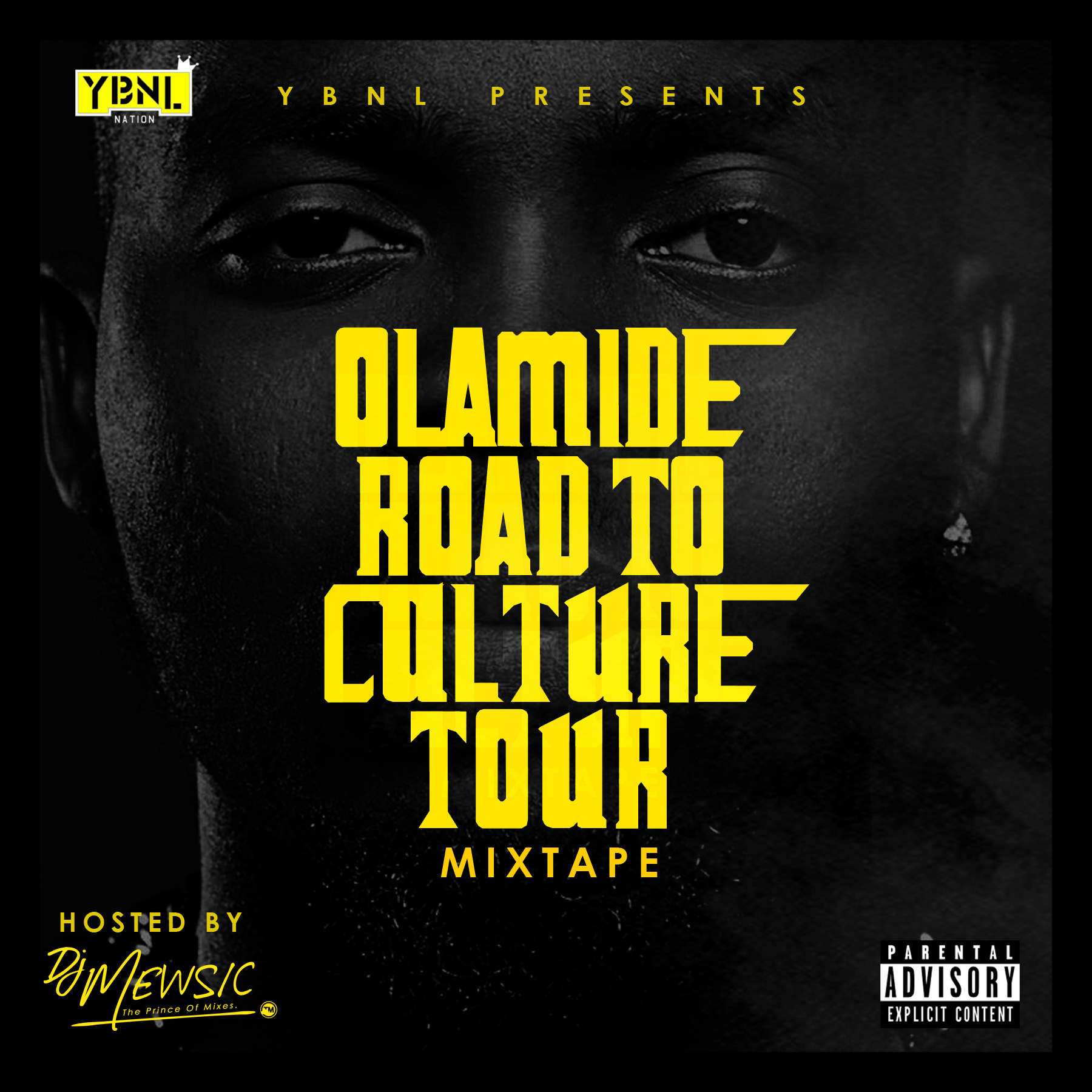 
Dj Mewsic olamide's road to culture tour mixtape (feat. ybnl): DEEJAY MEWSIC aka the 'Prince of Mixes' is set to hit the airwaves with another mix titled 'Olamide Road to Culture Tour.'


DEEJAY MEWSIC who is currently on the Culture Europe Tour with Olamide expresses that "this mix is a musical compilation that involves the diligent selection of Olamide's smashing hit singles with the hope of creating new vibes and familiarizing the music audience with the growth process of Olamide in the music industry. It is more like an highlight into what Olamide's fans expect to experience during his Europe Culture Tour" says DEEJAY MEWSIC.


This highly anticipated Culture Tour is set to witness Olamide alongside Deejay Mewsic enchanting music fans with energetic performances in 17 cities across Europe.

Deejay Mewsic through this mix gives an insight into what fans stand to gain while embarking on the tour with Olamide.

YBNL in The MixTape Vol II