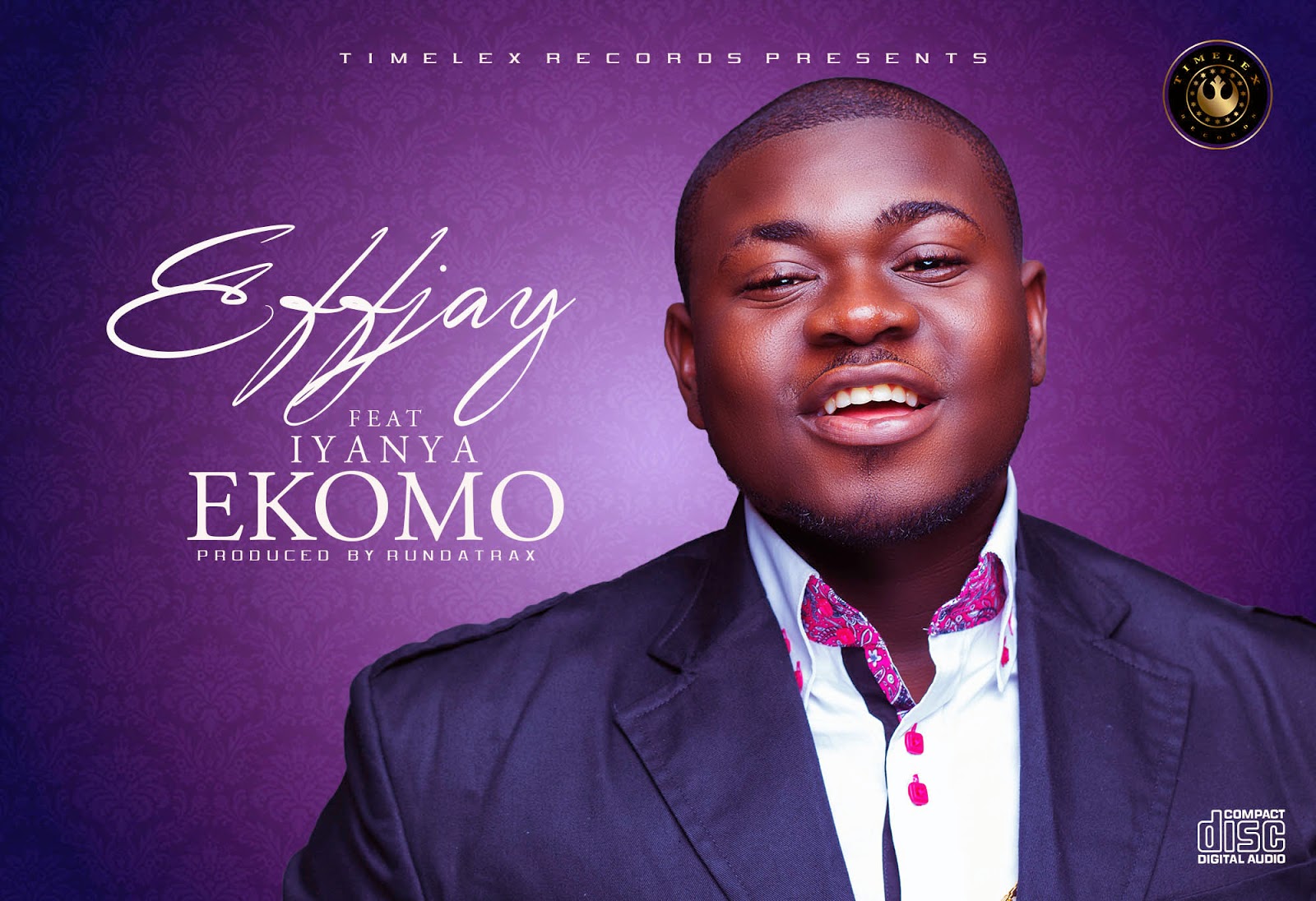 He is currently pursuing his first degree in Communication Studies at the Afe Babalola university Ado Ekiti, Ekiti State.

He has previously collaborated with upcoming acts like Mayday, Sylvester and Nuel Dreamz, He never fails to deliver on a track.

He sees music as a means of expression and derives inspiration from musical greats like Fela Kuti, Damian Marley, D'Banj & Tuface Idibia.

File will be updated shortly

Search For Another File

She Can Get It [Prod. by GospelOnDeBeatz]