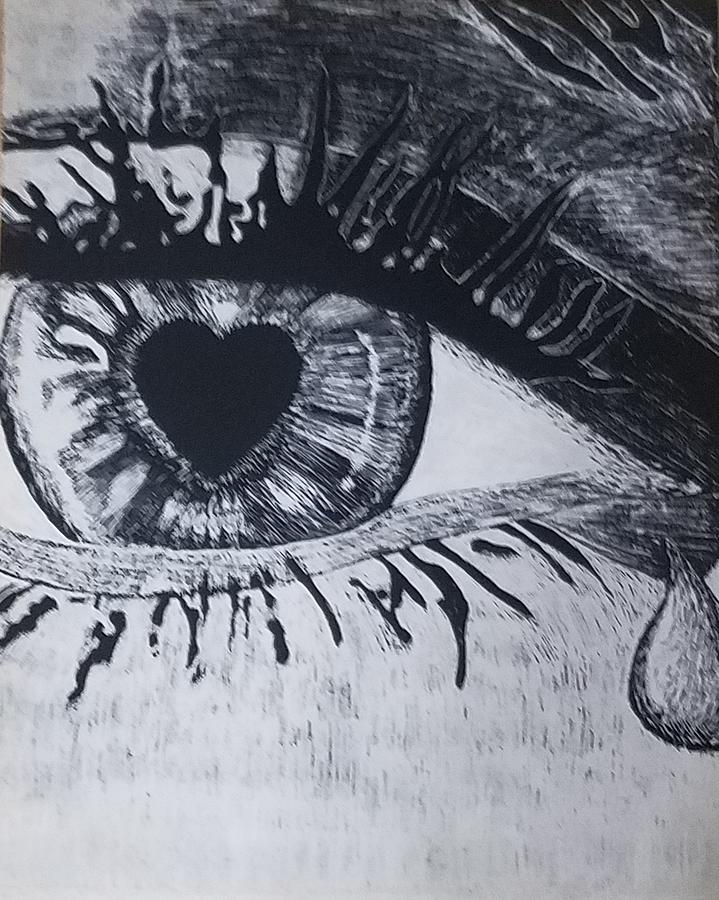 Source: coolval
I ignored her question and continued fanning myself with my shirt “okay fine, let me sU-Ck you off” Angel said, I looked at her face sharply “what do you mean?” I asked her, little I knew about sU-Cking then is that they are normally done by p–nstars.

“Baby, I don’t want you to be sad, you know I love you so much and am keeping myself for us for that special night, since you can’t wait. You can take me” she replied ignoring the question I asked earlier, she la!d on the bed covering her face. Angel’s words touched my soul, a thought came into my mind then.

“Angel I can wait, there is something more important we should discuss” I told her, she jerked up in alarm. “What is it baby?” She asked impatiently, suddenly PHCN brought light and the heat in the room was reduced by the standing fan. “Things are hard, I won’t be able to be sending 30k to you monthly, but I’ll be sending 20k..” Angel didn’t allow me to finish what I was saying when she curt in coyly “what is the meaning of this? Oohh.. just because of s-x you want to reduce the small money you normally sent to me” she said harshly.

Angel didn’t allow me to explain to her, she left immediately. I called after her but she didn’t reply, thank God my kid sister wasn’t at home then she would have asked if I have offended her ’cause Angel is a very good girl. Angel didn’t pick any of my calls that day, I was worried I sent her messages but none of it was replied.

I got s----d up with pride, I didn’t call her for a week neither did she. I missed Angel so much that I couldn’t stay away, I went to her house one of those days and met her mother in their locally made thatch kitchen pounding fufu “oohh– my son, how are you?” Angel’s mother replied my greetings, we didn’t talk much when a baritone voice thundered all the way from the inner house “is that Victor?” Angel’s father asked his wife who responded immediately, I went inside and greeted him. We talked man to man for awhile, I dropped what I brought for them with him.

I looked around wishing Angel could surface but she didn’t so I had no choice but to ask “mama, what of Angel?” I asked her mother, the woman jovial face transformed into a surprise one all of a sudden “Angel has travel na, she didn’t tell you?” The woman asked. I was shocked by her response but I had to man up “oohh, I forgot. She did oohh mommy, you know work na” I played down her question but deep down I was boiling with anger.

I was occupied as time went on with plans on how to get a new bus, I took my younger sister to a new school since she is entering into Senior Secondary.

I wasn’t having enough amount of money to procure a new bus, I decided to buy second new. The day I was supposed to send money to Angel past, I didn’t send anything to her ’cause of my strenuous activities. I decided I’ll do it the next day, the east west road from Port-Harcourt to Ahoada was heavily secured by unwanted police officers standing on road blocks.

I knew without been told that it was normally eight road blocks on the way so I took exactly eight hundred naira and drove to Port-Harcourt, on the way it exceeded my expectations “oga, park for there” the police man instructed me when I tried to beg him to allow me drive through, I gave him the money and I wasn’t in a good mood at all ’cause I didn’t make anything from the journey, I spent the remaining money on fuel when the officer allowed me to drive through the road block.

I returned home moody and not doing most of the plans I planned that day, after I was done bathing my phone rang and the caller ID was my baby which is Angel.

I picked up the phone and said hello into the receiver “sweetheart, what did I do to you? This one you don’t even call to check up on your baby anymore?” Angel said with the most soothing voice of the day, I felt guilty all of a sudden “am sorry, my love. Is just that you refused picking my calls” I explained myself, she pleaded for forgiveness, and we said our normal goodnight.

The next day I sent Angel some money, I didn’t suspect that she simply called me because of the money I normally sent to her every Month. Heaven’s smile returned, I was making a lot of money from my car and the driver I gave the bus I bought.

Angel’s results were good as she sent her first semester result to me, I was really proud of her. Her birthday was the next day, so I decided to surprise her on her good result and also wish her a great Happy birthday.

I love brilliant girls, I sent her extra twenty thousand naira that Month and drove to her school. I called Angel out and gave her a new Android phone I bought for her, she came out with her friend so I took both of them out for a special treat. Angel’s friend looks sophisticated, I was told that she came from a wealthy family.

After our meal “Angel, your boyfriend is leaving. Are you not taking him to the studio for your birthday shoot?” Her friend Hannah asked, Angel never said anything of birthday pictures. I was surprised.

Click either Next or Previous Button below to read more of this story, or scroll up and click on the Story/Movie to See More Episodes

Get Stories on Whatsapp