HBO has already released a preview of the next episode less than 24 hours after the season's opener aired.

Episode 1 of Game of Thrones Season 8 has finally aired after a 595-day long wait.

The season premiere is basically for the drama to come which is to be expected from the final piece of the puzzle for a story that started back in 2011. 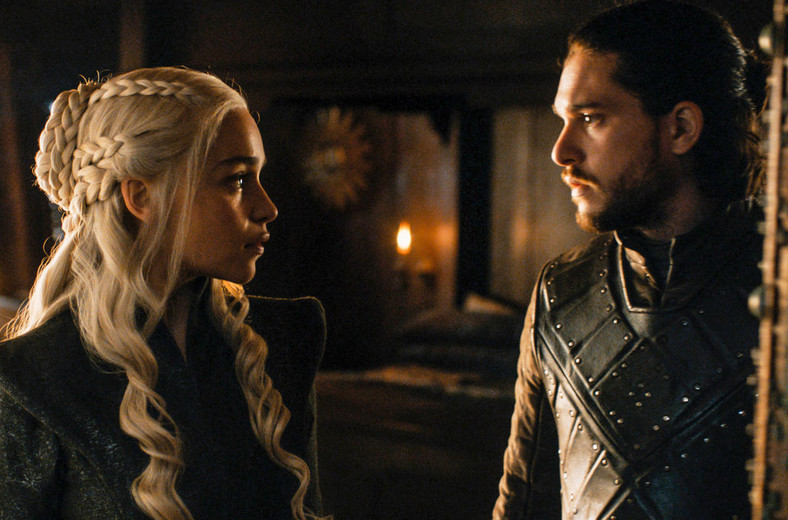 While fans are still rejoicing over the return of the world's biggest TV series, HBO has already released a preview of the next episode.

Posted on April 14, 2019, the second episode preview starts with Jamie and a monologue from Daenerys, who talks about getting revenge.

The Starks, Tyrion and Jon Snow also make a cameo.

Check out the first teaser of Game of Thrones Season 8 Episode 2.