Nigerian comedian Bovi and Mavin Records starlet, Di’Ja were spotted filming couple of days back, what are they up to? The two seem to be filming hilarious video skits.

Bovi just dropped a teaser to one of them which was a remake of Jay Z and Solange’s now infamous elevator fight. The full video is yet to drop but the teaser gives a feel of what to expect.

He captioned “When ur Nigerian girl wanna jAyz and ray rice you, you warri them. To be continued. Coming soon. Human rights activists, hold ur fire! Oversabi peeps, shift”
More on...
Film War 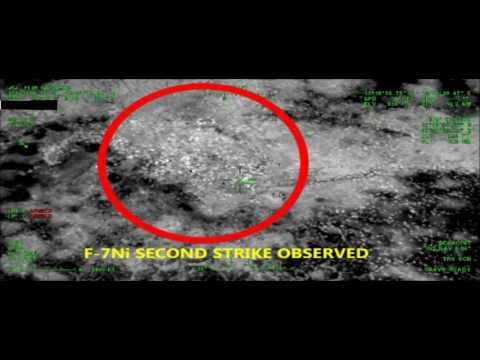